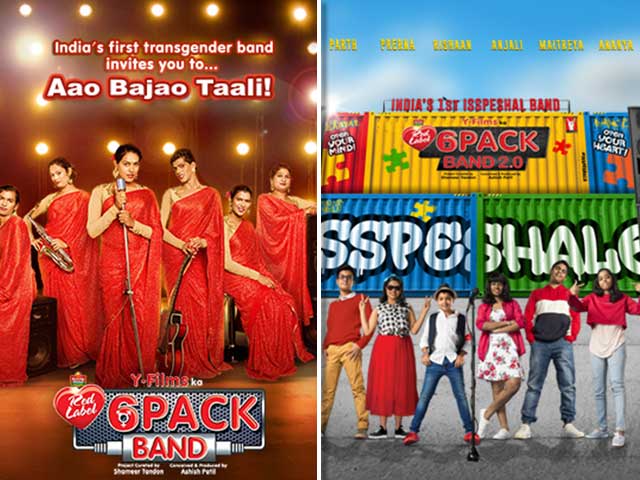 When it comes to music, India has always been the one topping the list. When some people who otherwise are neglected, ignored and made fun of, come together to create music, what better than that! You must have heard of the band ‘Six Pack Band’, a band created by six eunuchs who were otherwise leading a life without the acceptance of the society. This band, consisting of Chandni Suvarnakar, Fida Khan, Asha Jagtap, Ravina Jagtap, Bhavika Patil and Komal Jagtap has won many prestigious titles, one being the very famous Cannes Grand Prix Glass Lion Award. Also, personalities like Sonu Nigam and Hrithik Roshan have been in full support of the band.

Let’s check out some of the most loved or popular songs by these bands:

This song by the 1st Six Pack Band left a touching message which couldn’t be missed. ‘Sab rab de bande’ (We are all God’s people) spoke against the discriminations the eunuch’s face everyday due to their sexual orientation. It shows how a eunuch saves two women from ugly male touches. It is quite a soulful song with the video being fierce! We loved it to our core. Sit with some tissues for sure!

Another amazing song by the 1st Six Pack Band, ‘Ae Raju’, along with it frivolous atmosphere speaks of a deeper context. It deals with how the people around them panic when they ask for a meager amount of 10 rupees from them. Also, with Hrithik Roshan in the music video, it puts emphasis on the historic claps of the eunuchs, with the lines, “DJ ka music salah flop hain, apun ka taali hit ho gaya” (The DJ’s music is a flop in front of my claps).

This song has become very famous among the children! This song, featuring six amazing singers and musicians along with Vishal Dadlani start off, by leaving a very subtle message. It speaks how the autistic children are often termed as ‘paagal’ and not given enough attention. To break the barrier between autism and normalcy, Dadlani along with six autistic children sang an upbeat song, which is beautiful and meaningful, all at the same time!

The ‘isspeshal’ band entertained us thoroughly with this number. First, all the six members were introduced and with their performance, they educated us entirely about autism, and how with a little love and support, no child would seem different than the other. This song also gave a little tribute to the original Six Pack Band in the end, which is very heart touching! So, what are you waiting for? Do the Jhakkad Pakkad Dance already!

These bands are delivering two different, yet grave messages to the world with their music. With the support of some eminent personalities from the industry, and faith in each other, they are emerging out as extraordinary talents, in turn paving the way for future transgender population and autistic children to live their dreams! We salute them and their hard work. 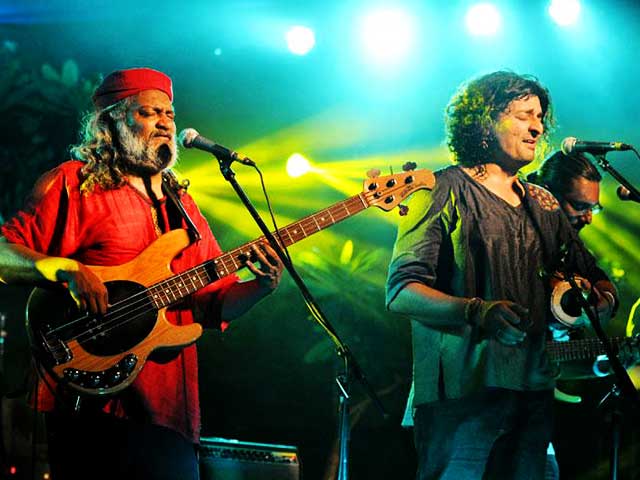 7 Rock Bands In India Worth Listening To