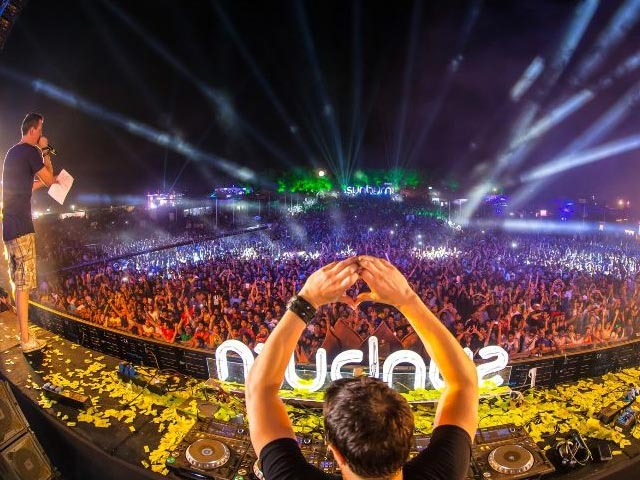 If Sunburn moving back to its original home, Goa wasn’t big enough news for you, the fact that Martin Garrix and The Chainsmokers will be headlining the event definitely will be. Organizers of the much revered music festival have just announced this lineup, and have revealed that it will be held in Vagator, Goa on December 27, 28 and 29. Tickets for this year’s Sunburn are already live on BookMyShow.

After a short tease, the Instagram account of Sunburn quickly revealed that Martin Garrix will be included in the lineup this year. Then came news of The Chainsmokers too having been included in the event. The organizers are yet to announce the other artists who will be playing this year. The event will be organised in association with Klassique Events Goa.

“We are leaving no stone unturned in ensuring we deliver a grander and a bolder 13th Sunburn Festival edition. Garrix’s music warehouse is the indispensable fuel behind each and every one of his high-powered live performances, and that makes him one of the much in demand artist on our line-up every single year. The Chainsmokers are one of the hottest shows to see and are taking the world by storm and we have always received a stellar response for their showcases,” said Karan Singh, CEO, Sunburn.

After complications related to land disputes and other other problems plagued the festival, Sunburn was moved to Pune in 2016. The festival had its fair share of problems at the new venue as well, with protests regarding sound level violations. It’s hence quite a relief for Sunburn to find its way back into its home territory of Goa.

Like we said, December 27, 28 and 29 are the official dates of the Sunburn music festival on Goa. Tickets are live now on BookMyShow.