HotFridayTalks
Home Music The Actors Vs Singers Debate Just Got A Twist In Tale!

The never ending debate on actors turning singers has again become the talk of the town. With many actors turning singers, the singers consider them as not threats as such but somebody who are ultimately snatching their piece of cake! At a time when the ultimate battle between actors and singers is in full swing, just give it a thought whether would it be for the better if Bollywood does away with the song-and-dance routine? Would that step give independent music space to spread its wings?

The entire actors vs singers debate just got a twist in the tale, when Sunidhi Chauhan opened up on the issue.

Singer Sunidhi Chauhan completed whopping 21 years in the music industry. She rose to prominence after she playbacked for Urmila Matondkar in the 1999 film Mast. She is of an opinion that songs in Indian films are still about the actors, not the singers.

“If it’s a Katrina Kaif song it will be watched, if it’s of a small heroine, then not many will watch. Same goes with the male actors. But indie music is listened to with closed eyes. And films don’t need songs. Hollywood does not have songs. Just show the story, don’t jazz it up with songs,” Sunidhi told PTI in an interview.

The singer said even as an audience member watching a song being distastefully used in a film irks her to no end.

“I don’t understand why we have to do that. Stories are enough. Let your content be good. Let the actors and directors shine. Let the music be independent. But we don’t have faith. We have faith in faces, not voices. That’s why it’s all going wrong,” she said.

Priyanka Chopra is one of the actresses who tried her hands on singing and became quite successful in it. When asked about the entire actors vs singers debate, she said, “I can see where it is coming from. Like if all actors sing what will the singers do? I am sure you understand it too. But at the same time creative people have the right to branch out. Like people write books, people paint like Salman Khan does, so many actors sing as well… This is all creativity. Creative people cannot be tied to one particular thing.”

Well, Priyanka too has a point here.

We totally understand what the singers feel when they see an actor invading their domain or in Sunidhi’s case we totally understand how it feels when people call ‘Beedi’ as Bipasha Basu’s number and not a Sunidhi Chauhan number. All we can say is we hope to see some kind of change for the good.

Read Also: Anushka Sharma’s Journey In Bollywood Through The Hit Songs From Her Films 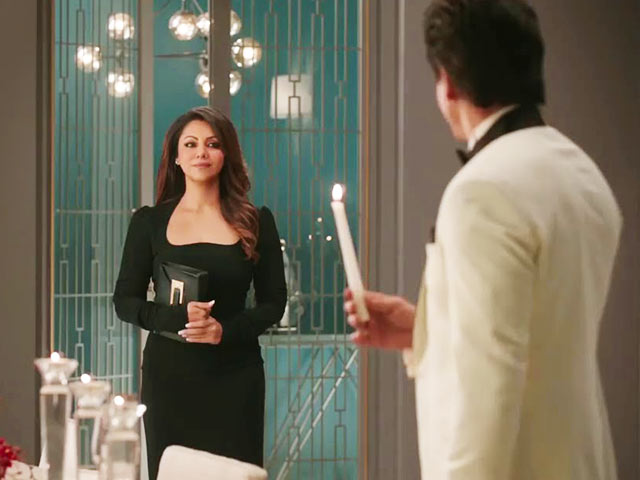 What Is Shahrukh Khan And Gauri’s Music Video Musafir All About?