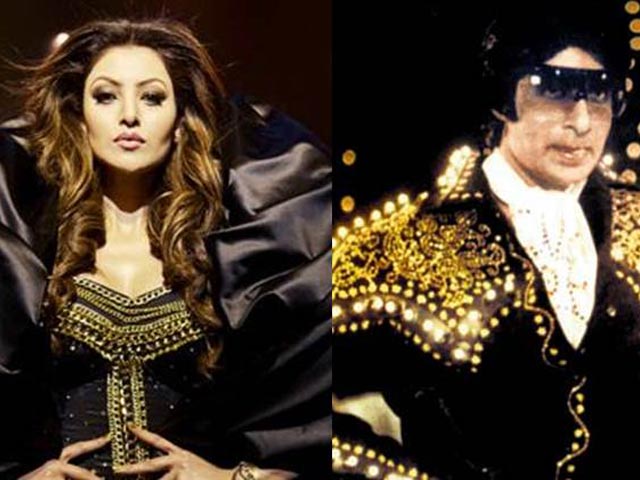 With the amount of movies coming out every year, one of the prominent and most effective ways for marketing a movie is recreating an old hit song and presenting it in an all new avatar. They may not always be successful, but the successful ones rule the charts and even play a role to bring some people to the theatres.

Here are 10 of the best remakes that Bollywood has given us!

While the movie itself was loved by the audience, this track is still groovy enough to enjoy despite all the more recent songs. Badshah does a good one here for his fans too!

You may not even know the movie where the song existed, but the song itself has found a great number of listeners. It’s been a chartbuster and even fresh still right in the minds of people.

Sunny Leone grooved her way into the hearts with this remake of the popular song. Raees the movie too wasn’t half as bad, but the cheering and dancing through just the song was a lot more than the whole movie in general.

With the drool fest that was Baar Baar Dekho, the song was ruling our hearts even before the release of the movie to be honest. Ever seen a cool bride with those sunglasses on? Thank this song for especially that.

An enticing revenge thriller that was Kaabil, this re done classic kept the movie going ahead, which is something you don’t see a lot these days. The song is still pretty good to listen to, and nobody minds it popping at a disco or pub.

Ranveer Singh has set the cash registers ringing with his latest outing Simmba, while this song has been ruling the top of our playlists without any doubt. With a masala entertainer, such songs only help in enhancing the overall appeal of the movie.

Daddy David Dhawan trusts his son to take Govinda’s place in today’s movies. Courtesy this one great song, that was then sung by Anu Malik, it still has his vocals with more dancing beats through the whole song. It is a refreshing song nevertheless, and a super hit.

The same movie also saw another amazing classic being re made, and this time it was a song that that was a great song then. While you might have your reservations about the new one, better that you know it is a huge hit and among the best remade songs today.

Satyameva Jayate was a movie that brought back days of 1990’s. That typical mass entertainer, Nora Fatehi literally owned the song with her vivacious moves and that unmissable belly dance too. If you are a little high, turning on this song will get you in the mood totally.

There was a little tweaking in the lyrics department, but remember Bobby Deol? It was his movie Bicchoo, which had the original version with the lyrics Dil Tote Tote Ho Gaya. So you know the original song now, recreated again in Sonu Ke Tittu Ki Sweety.

We found these 10 remade songs worth mentioning in this list. You may differ of course but you will still enjoy these, I am sure!