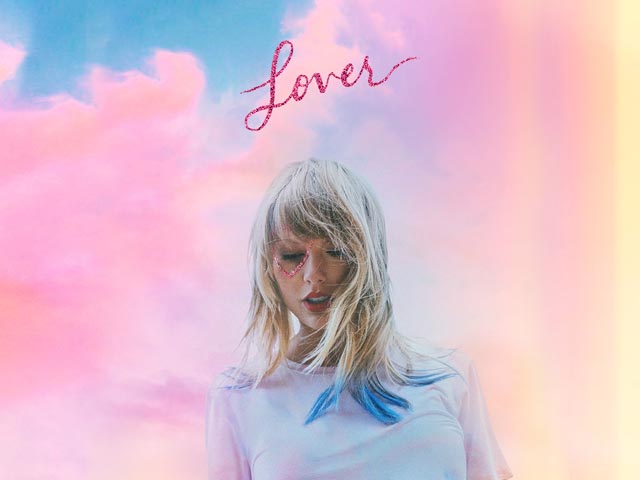 ‘Lover’ is the name of the newest single from Taylor Swift’s new album that’s also called Lover. A lyrical video of this track has also been released, but an official music video is also on the cards for August 22, two days before the album arrives. Three other tracks from this album have been put out so far. These include ‘Me!’ and ‘You Need to Calm Down’ and ‘The Archer.’

‘Lover’ is a gentle and warm song. It’s a love ballad that has Taylor expressing her gladness for being with her lover. The chorus announces, “Can I go where you go? Can we always be this close forever and ever? And ah, take me out, and take me home. You’re my, my, my, my lover”

‘Lover’ is one among the two songs that will be premiered by Taylor Swift prior to the release of her album. She will be performing the second one during a livestream on YouTube on August 22. She made this revelation through an Instagram video that she posted yesterday.

She said, “Hey guys, so I’m going live on YouTube on August 22nd at 5 pm E.T. It’s gonna be really fun. We’re gonna talk about all things Lover, Stella McCartney line, I’m gonna do a performance of a song I’ve never performed before, and then we’re gonna premiere the brand new music video for the song ‘Lover.’ So, join us, please!”

Taylor Swift revealed the completion of her album Lover back in February this year. And April saw the album’s lead single hitting streaming platforms in the form of ‘Me!,’ which featured Brendon Urie from the band, Panic! at the Disco. June saw the launch of ‘You Need to Calm Down,’ a synth-pop number with a really enjoyable music video. ‘The Archer’ was released in July as a promotional single in July.

Lover, the new album from Taylor Swift, is scheduled for an August 24 release on streaming platforms.