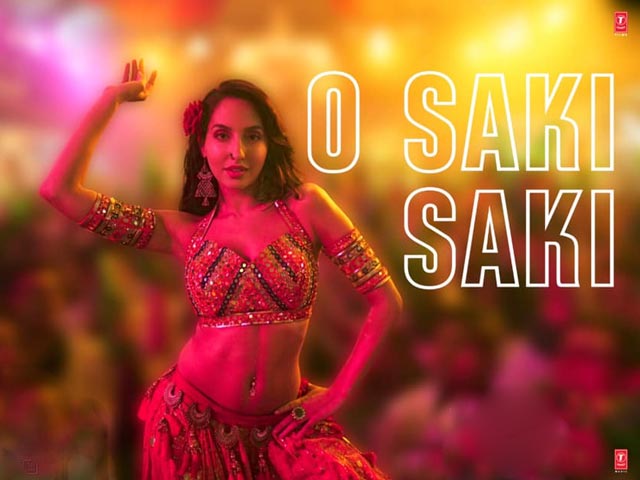 After the release of its trailer, John Abraham’s Batla House has just had its first song released in the form of ‘O Saki Saki.’ One look at its name, and you’ll realize that it’s a remake of the original track that was featured in the 2004 film, Musafir. And while this one has Nora Fatehi dancing to it, the old had featured Koena Mitra, who is not quite happy with the remake.

Following the release of the song, she took to Twitter, and expressed her dislike for the composition. She even appreciated the people who were responsible for the original number. And while she slammed the new song itself, she made it clear that she has nothing against Nora Fatehi, calling her a ‘stunner.’ Here’s what her tweet said – “My song from Musafir #Saaki Saaki has been recreated. Sunidhi, Suhwinder, Vishal, Shekhar combination was outstanding. Didn’t like the new version, it’s a mess! This song had crashed many blockbusters! Why batlahouse, why? P. S: Nora is a stunner. Hope she saves our pride.”

This new track has been recreated by Tanishk Bagchi, and it disappoints on every level. Firstly, it has not been able to capture the vibe of the original at all. Secondly, the fresh lyrics that have been added by Bagchi himself, do not remotely correlate to the chorus, which has been kept as it is. Thirdly, Neha Kakkar’s singing can also be seen as mediocre. In fact, she seems to have been scared to hit the high notes during the chorus, which makes the song sound completely off.

‘O Saki Saki’ is part of the soundtrack of the upcoming film Batla House, which is based on the famous Operation Batla House that took place in 2008. It is being directed by Nikhil Advani, and stars John Abraham and Mrunal Thakur. The film will be released in theatres on 15 August. 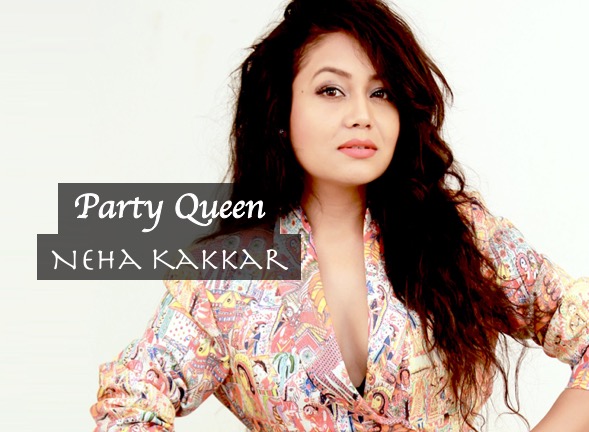