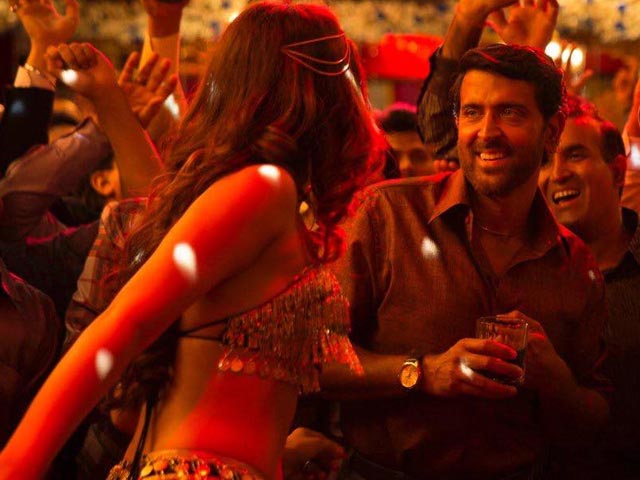 The makers of Super 30 have released one more song from its soundtrack in the form of ‘Paisa.’ The music video of this track has Hrithik Roshan experiencing for the first time what having too much money feels like. Vishal Dadlani has sung this number, while the ever so impressive pair of Ajay-Atul has composed it. The lyrics to the song have been penned by Amitabh Bhattacharya.

The video of the song shows Hrithik’s character enjoying the benefits of the sudden arrival of money in his life. It seems he earns his quick buck by teaching students at an elite institute being run by Aditya Srivastava. He starts visiting dance bars, wears gold chains and much more with his newfound wealth. Pankaj Tripathi also makes an appearance, and looks to be playing the role of the state’s Education Minister.

Super 30 is a biographical drama that’s based on the life of mathematician Anand Kumar and his educational program, called Super 30. The film has been directed by Vikas Bahl, and had run into quite some trouble owing to the allegations of sexual harassment that were levelled against him. It was announced that his name would no longer appear in the credits, but an internal committee set up by the producers to investigate the incident exonerated him in the end.

Super 30 is scheduled for a July 12 release in theatres across the country.