Sukhe released his latest song by the end of last month via none other than the Sony Music India YouTube channel, and the track is still being showered with love by fans. It boasts of more than 23 million views on the streaming platform, with people appreciating both the song as well as its music video, which has been shot in Dubai and features television actress Krystle D’Souza.

I Need Ya is a well-produced song that doesn’t try very hard to be good. It’s the music and the vocals that carry this track forward and endow it with its core appeal. The hit pair of B Praak and Jaani is back yet again with this one. While the former has provided the music for I Need Ya, the latter has of course written the lyrics for it.

I Need Ya maintains a slow pace throughout its duration. There are no thumping beats during the verses, and they only make their presence felt during the chorus. Auto-tune has been heavily used for on Sukhe’s voice but it’s a stylistic choice rather than something that has been done to hide the limitations of the singer. Everything just converges beautifully in the song to create an excellent atmosphere.

Like we mentioned before, the music video for I Need Ya by Sukhe has been shot in Dubai by Arvindr Khaira, who is known to have shot some of the most successful Punjabi music videos of recent times. The video is filled with colourful lights that give it a unique vibe. Krystle D’Souza, who we’ve seen in Indian TV shows like Ekk Nayi Pehchaan and Brahmarakshas, has been featured in this music video as well and is seen romancing with Sukhe.

You can watch the music video of I Need Ya by Sukhe in the space above. 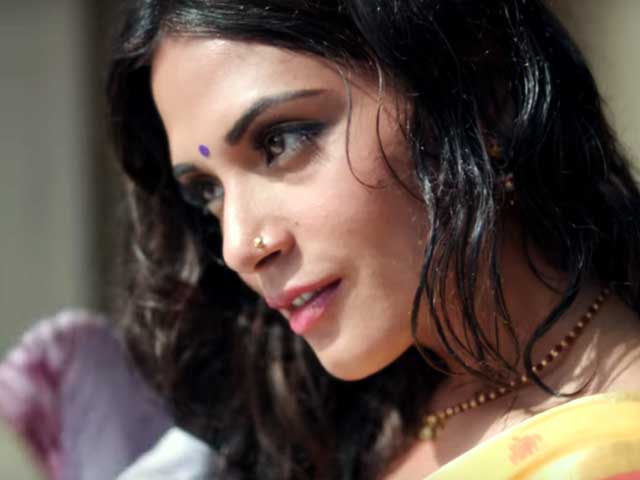