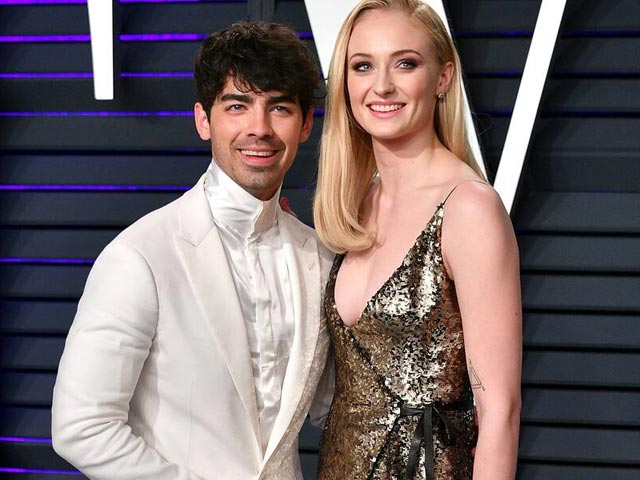 In perhaps a bigger plot twist than the one in the latest episode of Game of Thrones, Sophie Turner got married to Joe Jonas in Las Vegas. Although this was a pretty sombre ceremony with an Elvis impersonator officiating the affair, the wedding still is official. The two lovers were at Las Vegas for the Billboard Music Awards, where the Jonas Brothers had performed just hours before the wedding.

It’s pretty clear by now that this was an unplanned ceremony. However, there was a tiny guest list that mostly consisted of other musicians who were at attendance at the Billboard Music Awards. Among them was American DJ Diplo, whose Instagram stories were teeming with short clips from the wedding ceremony. Dan + Shay were also present, and sang the song Speechless when Sophie walked down the aisle. Khalid was in attendance as well.

DID JOE JONAS AND SOPHIE TURNER JUST CASUALLY GET MARRIED AFTER THE BILLBOARD MUSIC AWARDS pic.twitter.com/Bj1SyI5M4c

It was earlier being reported that Joe Jonas and Sophie Turner were planning a huge summer wedding in Europe. However, while that did not pan out successfully, this impromptu marriage in Las Vegas has certainly come as a big surprise. Especially due to the empty guest list. Well we guess a big wedding party is definitely on the cards, and that’s where we can expect major guests to show up.

In October 2017, Sophie had revealed that Joe had proposed to her. This was followed by Joe’s statement about the marriage having been planned for the summer of 2019. This ceremony was apparently supposed to take place in France.

Sophie Turner is currently preparing for the June release of Marvel’s Dark Phoenix, in which she plays the titular role. And she is of course also busy promoting the final season of Game of Thrones along with her co-stars. The fourth episode of the final season is scheduled to premiere on Hotstar this Monday at 6:30 am. 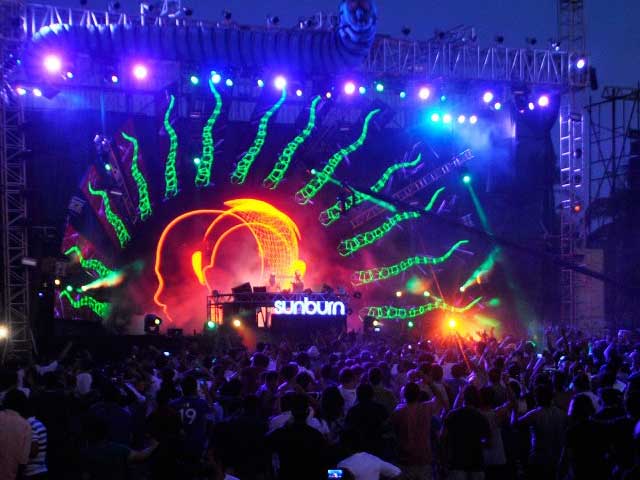 5 Upcoming Music Festivals In India That Are Worth Looking Forward...