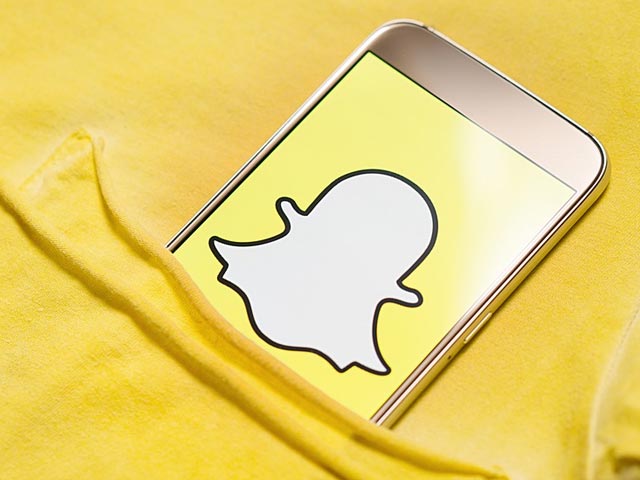 Snap, the company running Snapchat, is apparently in talks with major record companies for grabbing licenses that would allow users to insert music into their posts. This is not at all a surprising move, even as its major competitor Instagram, has recently introduced this feature. TikTok is another very popular app that allows users to insert music clips in their posts.

Although nothing official about this has come out yet, a Wall Street Journal report has stated that Snap is in talks with Sony Music Entertainment, Universal Music Group and Warner Music Group. This would allow users to insert a broad number of songs from their catalogs into their posts.

Last year in March, Facebook secured a deal with these three record companies, which allowed users to put licensed music in their videos across all of its platforms, including Facebook, Messenger, Instagram and Oculus. This has allowed the company to roll out features like Lip Sync Live, which works pretty much like Dubsmash.

Snapchat’s implementation however, will be very much along the lines of what Instagram is offering. Stories posted on Instagram have a section dedicated to music, where you can choose popular songs to be added to them. Since stories are a big part of the Snapchat experience, expect the feature to be similar, if not the same.

Snapchat was launched in 2011 by former students at Stanford University. The app was positioned as a messenger that allowed messages to be viewed only once, after which they would immediately get deleted. Over the years, its stories feature became very popular, and forced apps like Facebook, Instagram and others to introduce it as well. Snapchat is currently available on iOS as well as Android, and commands a massive user base worldwide.

This new report of Snap being in talks with the three major record companies should definitely get Snapchat users excited. However, it remains to be seen when the deal materializes, and the feature actually gets introduced.

Lovely Bollywood Movie Songs Harshdeep Kaur Has Given Us