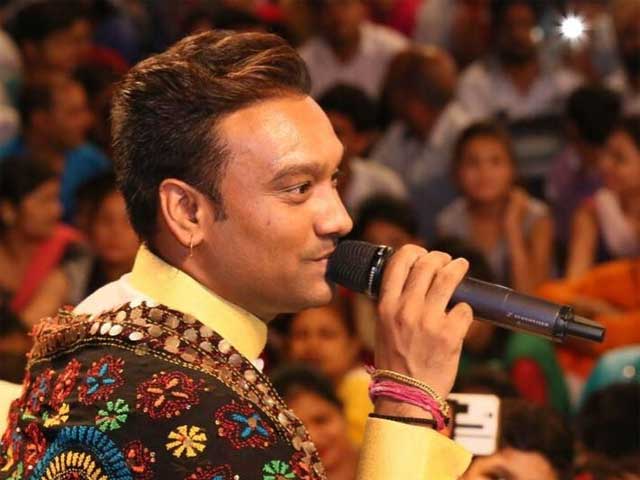 Master Saleem’s skills can be judged by the fact that the singer’s first ever album was released when he was just 10 years old. A mainstay in Bollywood right now, this Punjabi singer had started singing at the ripe age of 6, having learnt from his father who has also tutored the likes of Hans Raj Hans, Jasbir Jassi, Sabar Koti and Diljaan. Master Saleem is known for complementing his mainstream singing with lots of sufi and devotional music as well. Here, we take a look at the finest Bollywood songs that he has given us.

This one’s a very high octane number which very few artists could have done justice to. Composed by Shankar-Ehsaan-Loy, the track has Master Saleem dishing out a spectacular vocal performance, and for those unaware, this was actually his debut in Bollywood.

His unique voice was a perfect fit for this track from the movie Tashan. It has been composed by Vishal and Shekhar, and has heaps and heaps of energy packed into it.

The film Dostana’s music had become a huge hit back in the day, with Maa Da Ladla being one of its highlight-worthy songs. Master Saleem has added a lot of quirkiness to this song with this exceptional voice.

This one required a mature voice for its expressive Punjabi lyrics. Music director Pritam made the right choice by handing the job to Master Saleem, as he has really made the track his own.

While other songs from Dabangg grabbed more attention than this one, Humka Peeni Hai is also a very worthy track. The high amounts of energy put into it by the singers gave the actors a lot of ground to work with.

This one from the film Patiala House is a great dance number sung by various artists including Master Saleem. Despite Shankar Mahadevan, Mahalakshmi Iyer, Hard Kaur and Earl having lent their voices to this track, Saleem’s voice is instantly recognizable.

Hindi is not the only language Master Saleem sings in, as his Punjabi songs are also very popular up North.

Read Also: Five Romantic Songs To Set The Mood For Some Romance 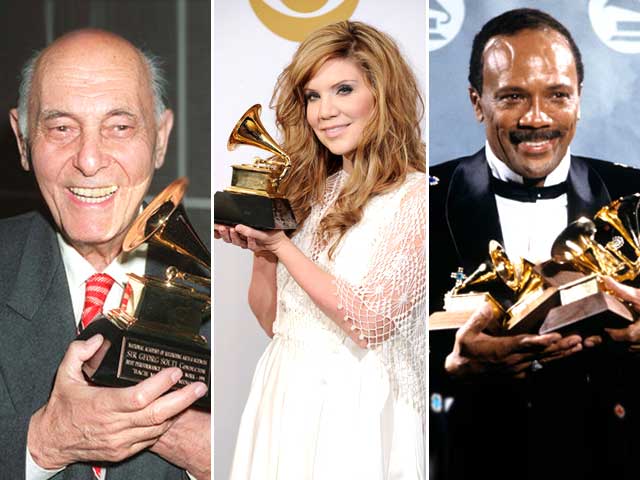 Artists With The Highest Number Of Grammys