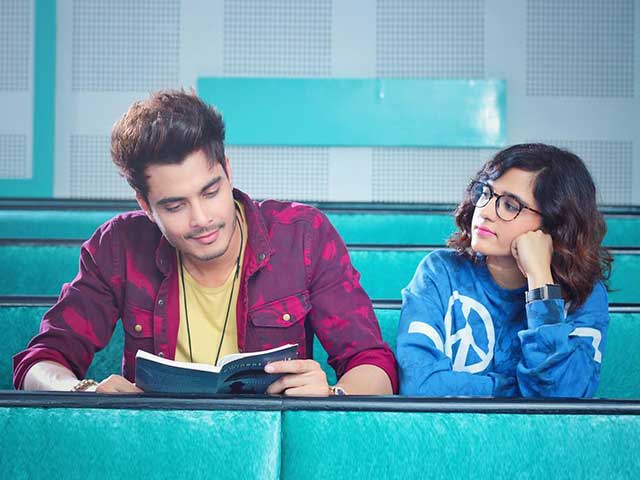 Being a top trending song, three days after its release is enough reason why you should sit up and take note of Koi Vi Nahi. Bonus, it has been sung by the internet sensation, Shirley Sethia! She stars in the video too. Here is a detailed review of the song which released on April 5th, 2018.

The song has been composed by Rajat Nagpal. Belonging to the typical pop genre, the music is soft and has the acoustic guitar as one of its main components. It has faster beats after the chorus, but that just adds a ring to the song and gets the music in one’s head. Mild electronic music has been added too, without making it a bass drop dominated party song. It retains the softness in spite of everything.

Completely Punjabi, this song gives one a sense that Punjabi can be equally melodious and romantic and doesn’t necessarily have to be party anthems with EDM beats all the time. It also doesn’t stereotype women, alcohol and parties like other popular Punjabi songs do.

The video is cute and funny. It’s a college romance, but revolves around fun pranks played by the guy on the girl and how he makes up for those. It speaks about the little fun things that college couples indulge in apart from the usual romance that has been depicted too many times. Of course, Shirley looks sweet and graceful as usual. She doesn’t look imperfect even in one single frame. The video is shown in a flashback mode, which is also different from the usual ways videos are shot.

Sung melodiously, it’s a perfect blend. Both the voices of Shirley and Gurnazar are sweet and echo a college aura, which isn’t too old, but still sounds very good. The beginning of the song, with a bit of whistling sets the mood before anything even crops in, which is interesting.

Overall, the song is sweet and nice. It might not be one which you would listen on loop for days, but it is sure to put a smile on your face when you do. It doesn’t impose or try to do too many things at once, but just remains a melodious romantic track. Most importantly, it transports you to a bit of your good old college days, where romance was a lot more carefree. It stirs up the nostalgia pretty well. Or for those of you in college, it’ll probably only feel relatable and give you a sense of how amazing your college days are! 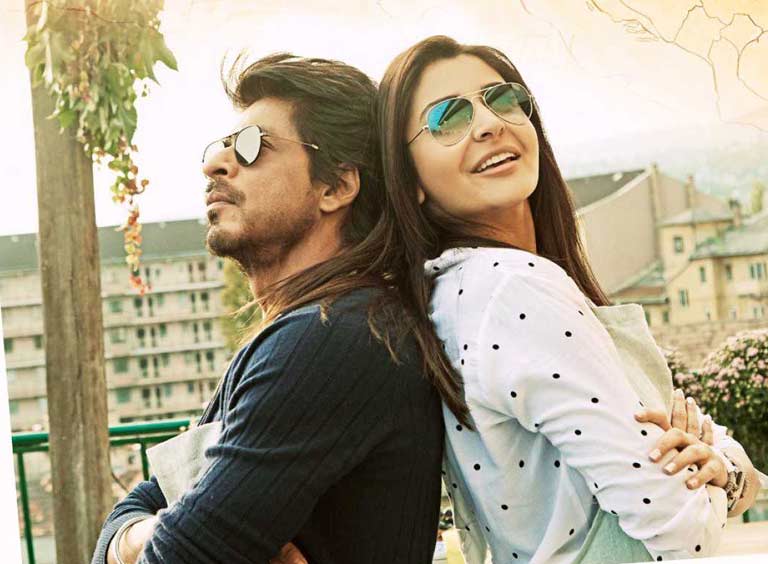