There’s something divine and spiritual about Sufi music – the devotional lyrics, the melody and the emotional mysticism is just perfect. The best part of Sufimusic is that you don’t have to be particularly religious, but just share a love for music and the divine. Bollywood has been giving us some amazing Sufi songssince decades, and it’s time that we dedicate an article to them. So, here is a list of the most well-loved Sufi songs of Bollywood:

A Sufi-rock song to be precise, this was one of the best songs in the entire soundtrack. The rock guitar in the background, and sung by Amit Mishra and Shilpa Rao – it’s a song for those who are conflicted in love, and want a spiritual guide. The song is actually a reference to a Punjabi Sufi saint Bulle Shah who was known for his spiritual poetry that has been used several times in other Bollywood movies.

Shot in the Ashmuqam Dargah in Jammu and Kashmir, this Sufi favourite is an ode to God. In the visuals, it is when Pawan finally sheds his prejudices and accepts God as one – which is what Sufi music is all about. The song is said to be inspired from a qawwali composed by the Pakistani sufi-qawwali-performing band Sabri Brothers, and it still remains as one of the greatest Bollywood Sufi songs till now. It was sung by Adnan Sami in the movie.

“Kabira” was one of the heartbreak songs in this otherwise feel-good movie, but there were many who were sad at Bunny and Naina’s separation. This song comes in two versions, one sung by Rekha Bhardwaj and one by Tochi Raina – and is picturised on Bunny and Naina’s heartbreak. You can’t miss the beats and guitars added, which is evidence that Sufi songs can be modern as well, yet retain its meaning just like new.

A major turning point in the movie, “Kun Faya Kun” symbolizes Janardhan’s journey from a heartbroken young man to Rockstar Jordan at this point. The song was shot in the Nizamuddin Dargah in Delhi and is a tribute to Hazrat Nizamuddin, a Sufi saint.

A qawwali duet by Javed Ali and Kailash Kher, “Arziyan” is a perfect devotional song that is partially picturised in Jama Masjid and partially on the characters’ lives. Rated to be one of the finest compositions by A.R. Rahman, the song brings you hope in times of distress and sorrow.

Another A.R. Rahman masterpiece is sung by the maestro himself, “Khwaja” is one of those Sufi-qawwali songs that can definitely make you feel one with the Gods. Along with the peaceful environment in the visuals and the synchronized dance steps by the Sufi singers, it’s an absolute tribute to Moinuddin Chishti, who has been duly praised in this song.

Bollywood Sufi music is not the rendition of the original form of Sufi music but has been modified according to the modern times. Nevertheless, they are a success and we’re waiting for more Sufi gems to be once again released in Bollywood cinema. 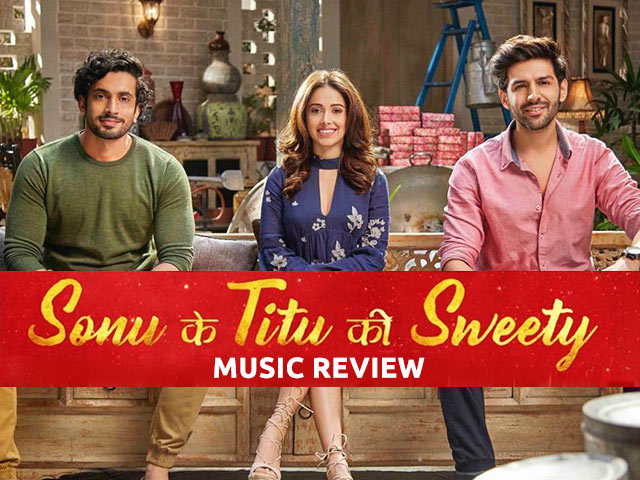