HotFridayTalks
Home Music Selena Gomez Talks About Self Love In New Song ‘Lose You to... 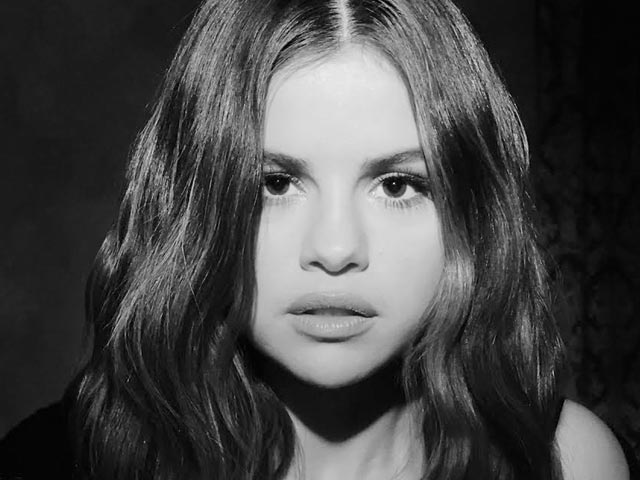 Selena Gomez has released a new song called ‘Lose You to Love Me,’ which happens to be the lead single from her upcoming album. The singer’s last album had come in 2015 in the form of Revival. ‘Lose You to Love Me’ has been given the music video treatment as well, and this completely black and white clip has been shot entirely on an iPhone 11 Pro by Sophie Muller, who had previously worked with Gomez on the ‘Good for You’ video.

In the song’s chorus, Selena boldly declares, “I needed to lose you to love me.’ This piano ballad talks about what a bad relationship can do to you. She uses the lines, “You promised the world and I fell for it. I put you first and you adored it. Set fires to my forest and you let it burn. Sang off-key in my chorus. ‘Cause it wasn’t yours” to drive this point home. The lyrics have been penned by Gomez herself along with Julia Michaels, Justin Tranter, Mattias Larsson and Robin Fredriksson, while the song has been produced by Finneas and Swedish duo Mattman & Robin.

Selena Gomez spoke about the song in a statement, saying, “This song was inspired by many things that have happened in my life since releasing my last album. I thought it was important to share the music, as I know many can relate to the fact that the road to self-discovery generally comes through the scars in one’s life. I want people to feel hope and to know you will come out the other side stronger and a better version of yourself.”

The music video, shot by Sophie Miller, features Gomez sitting on a chair, and getting spooked every now and then. As the song progresses, she becomes more comfortable on her seat, signifying that she’s more comfortable with herself now. The entire video is in black and white, and has been released under the Shot on iPhone campaign. The newly launched iPhone 11 Pro was used for shooting this clip.

You can watch the music video of ‘Lose You to Love Me’ in the space above.

AR Rahman Stars In ‘For You My Love’ Music Video From...