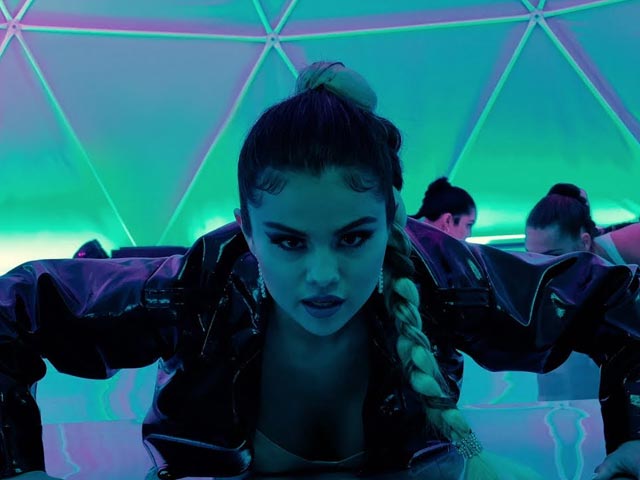 Selena Gomez has released another new song titled ‘Look At Her Now,’ which happens to be her second release of the week. ‘Lose You to Love Me’ was the first one, and just like that track, this one too has been blessed with a music video at launch. This happens to be the second single from Selena’s upcoming album, which is yet to get a name or a release date. Her last album had come back in 2015, in the form of Revival, after which she had just been releasing one-off singles.

Just like ‘Love You to Love Me,’ Gomez’s new song also talks about a failed relationship. ‘Look At Her Now’ is about how a bad relationship shapes you up to be a more mature person. “Of course she was sad. But now she’s glad she dodged a bullet. Took a few years to soak up the tears. But look at her now, watch her go,” she sings in the song’s chorus. Not surprisingly, her frequent collaborators, Justin Tranter, Julia Michaels and Ian Kirkpatrick have teamed up to write the lyrics for this track.

Selena Gomez said in a statement, “I felt having these two songs released back to back completed the story of how one can rise no matter what challenges life brings. Turning off the noise and living your life on your terms.”

The music video for ‘Look At Her Now’ has Gomez performing amidst glaring neon lights with a crew of backup dancers. And just like the music video of ‘Lose You To Love Me,’ this one too has been shot entirely on the iPhone 11 Pro. The Sophie Muller-directed clip is part of Apple’s Shot on iPhone campaign. The level of professional detail that has been achieved in this video makes it hard to believe that it was shot on a phone.

You can catch the music video of Selena Gomez’s new song ‘Look At Her Now’ in the space above.