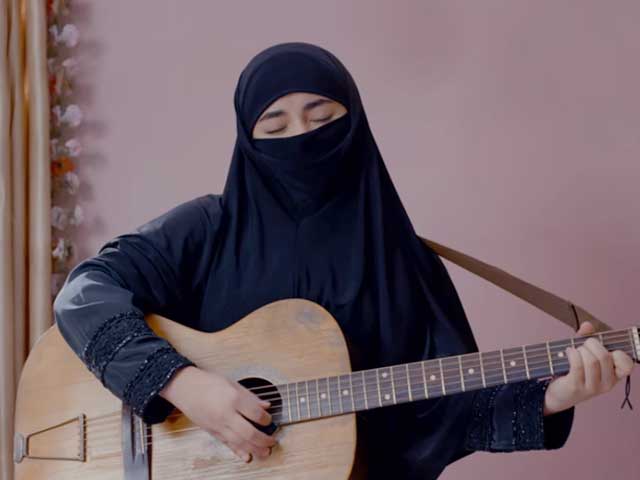 The first song from Aamir Khan and Zaira Wasim starrer Secret Superstar has been revealed by its makers. Titled ‘Main Kaun Hoon’ the song has been composed by Amit Trivedi and its lyrics have been penned by Kausar Munir.

Secret Superstar is a story of a Muslim girl, who aspires to be a singer. However, after facing restrictions from her conservative father, the girl somehow finds a quirky way to present her songs to the world. She crosses path with a rockstar – an extended cameo played by Aamir – and thereafter unfolds an exciting journey.

Main Kaun Hoon has been sung by 16-year-old Meghna Mishra.

Written & directed by AdvaitChandan, the movie has been produced by Aamir Khan, KiranRao. Secret Superstar is slated to release in Diwali – 19th October 2017.

Luis Fonsi’s Music Video For Sola Is Just As Romantic As...