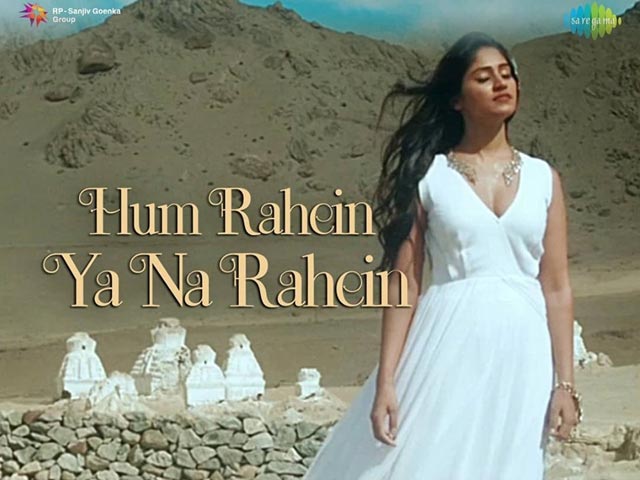 ‘Hum Rahein Ya Na Rahein’ is a new song from Salim-Sulaiman that has just been released on streaming platforms, and even as a music video on the Saregama Music YouTube channel. This track was composed by the pair for a play called Umrao Jaan Ada – The Musical, which is running shows since May this year. It has been sung by Pratibha Singh Baghel, who also stars in the play as well as the music video, which you can find in the space below.

‘Hum Rahein Ya Na Rahein’ is a sad and melancholic song that speaks about dedication and devotion in love. Its lyrics go, “Hum rahe ya na rahe, ye ishq toh qayam rahe. Ye tadap manzoor hai ab, chaahe jo alam rahe.” These beautiful lyrics have been penned by Irfan Siddiqui. Salim and Sulaiman have given a Hindustani flavour to the song with the use of instruments like the sitar, tabla and the sarangi. The music provides an excellent canvas for the lyrics to glide on, and the fact that it has been recorded live gives a lot of originality to the song.

Singer Pratibha Singh Baghel has done a fantastic job in this song. After starting her journey through singing reality shows on TV, she sang tracks in Bollywood films like Humpty Sharma Ki Dulhaniya, Manikarnika and Issaq. Umrao Jaan Ada – The Musical has her leading the cast with the role of Umrao Jaan. All the music from this play is arranged by Salim-Sulaiman live.

It’s based on an Urdu novel of the same name, written by Mirza Hadi Ruswa in the nineteenth century. Considered as the first Urdu novel by many, it tells the story of a courtesan and poet in Faizabad. The next batch of shows for this musical starts on August 3, and goes on till August 11 at the JLN Weightlifting Indoor Stadium in New Delhi. Tickets for these shows are available now via major online resellers. 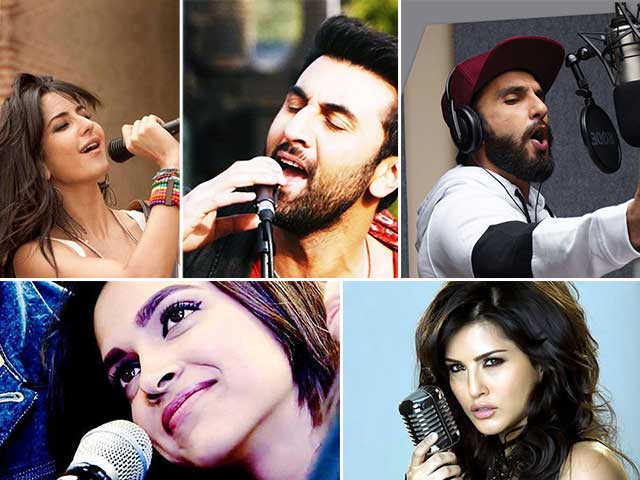 Bollywood Actors We Would Love to Watch Sing in Real Life