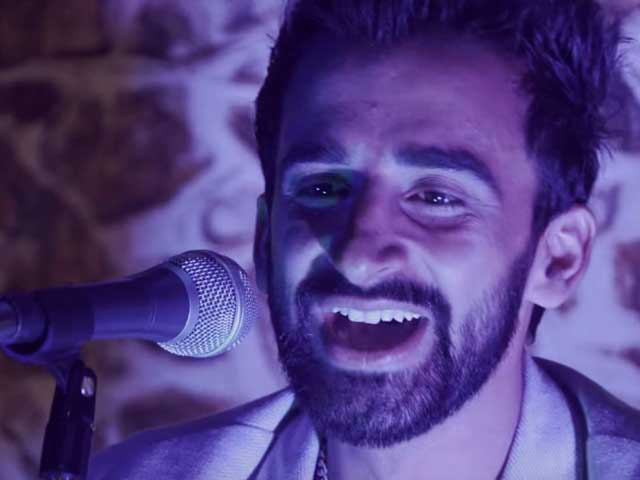 Using expletives in songs has mostly been a no-no for composers in India over the years. But here’s Rajeev Raja with his new song, which has been titled ‘Tum Jaise Chutiyo Ka Sahara Hai.’ This one is a tribute to friendship, and is hence also being marketed as a Friends Anthem by the makers.

The track has a simple composition which echoes the form usually adopted by ghazals. The ghazal aspect is enhanced furthermore by the inclusion of crowd applause and appreciation in the song. Vocals are given top prominence, which is what makes the lyrics stand out. And the lyrics are of course where the fun is, as you may have guessed already.

That line receives a slight variation as the song proceeds, where the word ‘chutiyon’ is replaced by words like ‘bewadon’ and ‘tharkiyon.’ Towards its bridge portion, the song changes pace a bit, and takes on an emotional tone. This also works in favour of the track, bringing some variation into the mix.

Vikaas Vishwakarma is the music director who has composed this song, while Rajeev Raja himself has sung it and played the guitar. Coming to its music video, it’s a simple concept wherein Rajeev is singing in a bar setting, much to the amusement of all the patrons. The video is a pretty well executed attempt at creating the feel that the song itself is trying to create.

This track was released on the 20th of April, and has managed to grab more than 8 million hits till date on YouTube. The use of the expletive in its title might be one of the major factors for it having grabbed so much attention, but it cannot be denied that those who have clicked on it are loving the song very much.

If you’ve watched the video of this Rajeev Raja song, tell us what you think about it.

Read Also: “Tareefan” From Veere Di Wedding Is A Groovy Party Anthem With A Twist 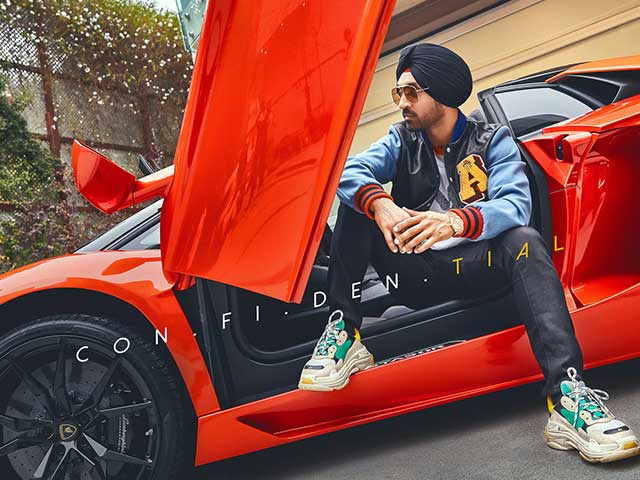