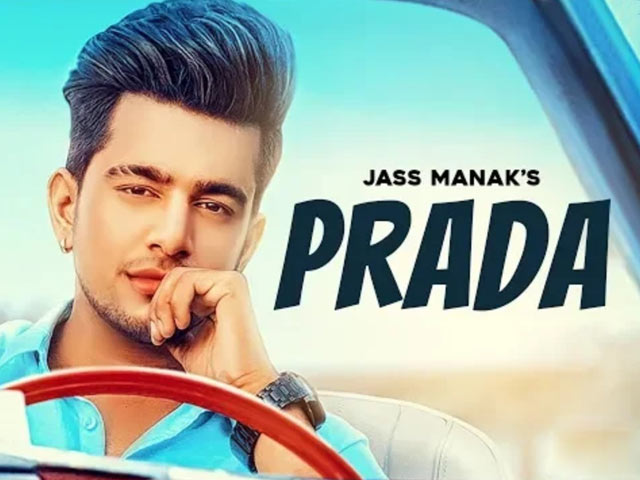 The newest release from Jass Manak, ‘Prada’ is a song which speaks of love in all its bloom and sweetness. The song starts with colourful backgrounds and two people head over heels for each other. As the song proceeds, we find out that it’s a love song, the kind which promotes fairytales. While Jass Manak stars in his own song, the role of the love of his life has been played by Swalina. It is one of the peppiest songs of 2018 and has already been trending in ‘YouTube India’.

Much like Jass Manak’s other releases, this song too is very bright and glittery. It is evident from his approach that he wanted to attract the youth by his melody and composition. The lyrics could make a heart love again and along with it, Jass Manak’s voice did wonders. What is more interesting is that the couple who is shown in the music video complement each other a lot. Swalina and Jass Manak’s chemistry looks ravishing onscreen.

With music by AR Deep and Satti Dhillon as the videographer, we are listening to ‘Prada’ on loop. The intense voice modulations and the extremely free-flowing notes made the song so popular among the youth. You definitely don’t need to be a music-expert to love this song! The rhythm and beats are making a fabulous combination in this piece.

The music video has been designed in such a way that it is relatable to the audience. It consists of a love which is blooming and maturing in baby steps. The video ends with the guy proposing to the girl for an eternal bond of marriage. The actors did quite a brilliant job with the portrayal of their characters. With all these, the music video is shining and how. Bright and colourful backgrounds along with Jass Manak’s voice are making it way different than a lot of love songs. Interestingly, as for the Punjabi music industry, this song is uncommon and one of the bests.

If you are falling in love, or regard love as a beautiful feeling, this song is just the right pick for you. You can listen to it on many platforms, but do watch the video while you are at it. The lyrics along with the mood of the song, beats and well, the overall setup are for parties as well. Make the most of it at your next party! 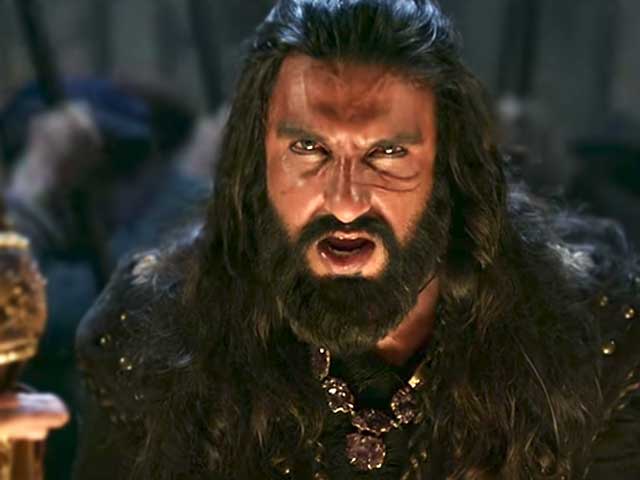 Have You Heard Khalibali, The New Song From Padmaavat?