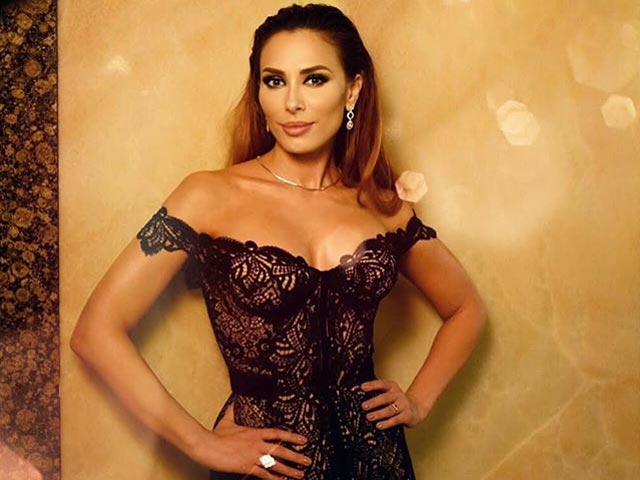 Hailing from Romania, this beautiful lady is a woman of many talents. Having a degree in Faculty of Law, this pretty woman changed the path of career and became a television presenter and a model. She has an item number from the movie O Teri to her credit. This lady from Romania is allegedly dating our very own Bhaijaan. Iulia has done some commendable work in B town and has added quite a few attractive feathers to her cap. Among others, she has been most noticeable for her lovely voice and her impeccable singing skills. Some of her greatest works are:

Selfish, Race 3 – The One Which Talks About Anything But Selfishness

The most striking thing about this song is that our very dear Salman Khan is the lyricist of this kind blowing track. Other than that, we are definitely baffled by the title of the song for it speaks of anything but selfishness. This romantic track is a duet by Iulia Vantur and Atif Aslam and they have it in them to intoxicate their fans with their voices. Atif Aslam’s soulful voice takes us back to an era where he used to be a sensation but it is Iulia Vantur’s mellifluous tone that leaves a mark somewhere. With 41 million views on YouTube, Selfish is one of the best songs by Iulia Vantur.

This peppy dance number has been composed by Himesh Reshammiya and so it is obvious that it will grab numerous eyeballs. This dhamakedaar song from the movie Genius, has our sombre hero Nawazuddin Siddique and Utkarsh Sharma grooving to the beats and we cannot help but appreciate how well this song panned out. This song has been sung by Iulia Vantur, Dev Negi and Ikka and with 5.9 million views on YouTube, this is an amazing number which will make one of the greatest party anthems of the year.

Every Night Day, Aap Se Mausiiquii – The Duet With The Rockstar

This is a track from Himesh Reshammiya’s album Aap Se Mausiiquii, which is produced by Bhushan Kumar. The lyrics have been penned by Manoj Muntashir. The song has as many as 9 million views on YouTube and has become quite famous. Iulia Vantur’s voice must be recognized as something really different. As depicted in the video, this song is a party number in the truest sense and the audience, along with the lively children in the song, groove to the beats and voice of Himesh Reshammiya and Iulia Vantur.

Harjai – The Quintessential Tale Of Love

This song is sung has the quintessence of the romantic drama we see everyday, where the hero makes a grand entry on a bike and the heroine is all coy and shy while her eyes express all the excitement of it. The song has been composed by Sachin Gupta, who is also the lyricist of the song. Harjai offers nothing that we haven’t seen before. However, Iulia Vantur has done a good job and got the song as many as 10 million views on YouTube.

Veere, Veere Di Wedding – The Best One So Far

Nothing describes the soundtrack of this movie better than the term rocking. The movie may not have panned out really well, but the songs have and the title track of the movie is quite different from the rest of the songs. Veere is all about the friendship depicted in the movie and we love the soft tunes of the song. The song has been composed by Vishal Mishra. There are many singers in the song and Iulia Vantur is one among them, who has done a commendable job.

Iulia Vantur is that part of Bollywood who has a lot of potential and will go a long way with the right direction.