Paul McCartney is busy promoting his eighteenth studio album Egypt Station right now, and after releasing its second single in the form of Fuh You, he has now granted a music video to the said song. What’s interesting is that this video is set in Liverpool, which is where he and the other members of The Beatles came from.

This music video has been shot completely in black and white and features an adorable, youthful love story. A young boy, after an evening date, drops off the girl at her place, where they share a kiss right outside her door. They are however interrupted by the girl’s mother who shouts at the boy for being late. The girl goes up to her room and signals to the boy from her window to call her.

The rest of the video is just the boy, elated by her approval, walking back to his home. The video evokes and adorable mood, and it’s endearing to watch him stroll down the streets of Liverpool with a cheerful look on his face. The boy also sings along to some of the lyrics while he is walking. In the end, he enters his house and is shown to play the same song on his stereo again.

Fuh You has been used in the lyrics as ‘for you.’ The chorus of the song goes, “I just wanna know how you feel, I want a love that’s so proud and real. You make me want to go out and steal. I just want it fuh you.” The composition itself, however, sounds pretty much unlike what we’re used to hearing from the ace singer.

It’s heavy on instrumentation and has a weird ring to it that makes it sound more like an experimentation. Fuh You has of course been written by Paul himself, with Ryan Teller coming onboard as a producer. This is, however, the only song from the album where the latter is the producer, while all other tracks having been produced by Greg Kurstin.

Egypt Station was released by Paul McCartney on September 7 and has since been well received by critics. It’s a 16-track album with two bonus songs included in the form of Get Started and Nothing For Free. On the day of the album’s launch, Paul had hosted a secret concert in New York City which was live streamed on YouTube. 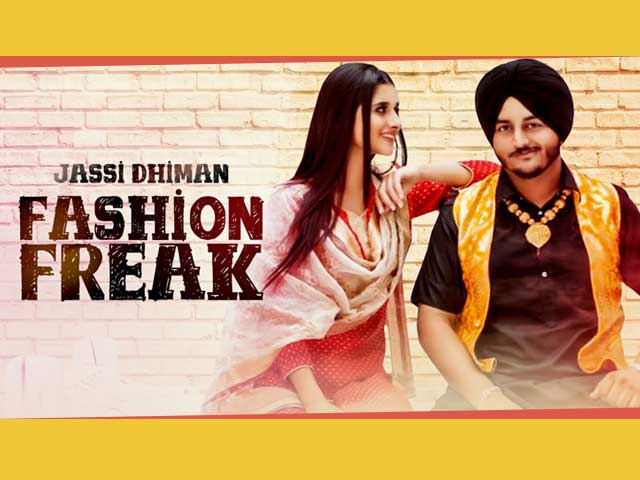 Fashion Freak Is Here To Rule Your Bhangra Nights