HotFridayTalks
Home Music Parmish Verma’s Latest “Ja Ve Ja” Is All About Couples Who Are... 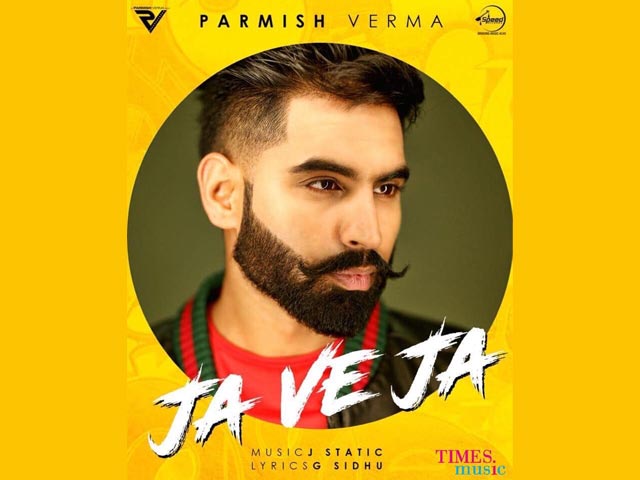 What would you do if you were part of a madly-in-love couple that simply can’t seem to work out its differences? Would you leave home or give your relationship another shot to redemption? Parmish Verma’s latest Punjabi pop song “Ja Ve Ja” works along with a similar storyline, with a deadbeat man and his partner living a chaotic life somewhere abroad. The song has its comic elements, but it does bring out an important message about love at the end.

Parmish Verma is a Punjabi singer who returned to India especially to make a name for himself in the Punjabi entertainment industry. He made his debut in the music field with the song “Zimmewari Bhook Te Doori” in 2014, in which he describes the struggling life that he had led in Australia in search of better opportunities. From there on, he has composed other songs such as “Gal Jattan Wali”, “Aadat”, “Thokda Reha” and “Gal Mitthiyan” as well.

Coming to the song itself, “Ja Ve Ja” begins with a young couple living in a luxurious house in an unknown foreign location. The female lead is fed up with her partner’s irresponsible behaviour as he spends his time drinking, chatting and leaving the house dirty wherever he goes. One can find a hint of Punjabi electropop mixed with traditional Punjabi beats in the song, which automatically hints that this is a fusion of the traditional and modern forms of music. The lyrics of the song have been written by Sidhu G, which are all about Parmish’s fun life with ‘boys’ nights out’ and more. The music as composed by J Statik is similar to most of his other songs, and can only be described as average.

On the other hand, the music video has some really nice foreign locations. Keeping in with the traditional-cum-modern element of the song, the female lead looks as fresh as a daisy in her baby-pink Patiala suit. On the other hand, Parmish is dressed in hi-end branded clothes such as Gucci and Versace, to name a few.

With more than 4.7 million views in a couple of days (“Ja Ve Ja” was released on 13th March 2019 under the music label of Speed Records), Parmish Verma’s single is a huge superhit on the musical app TikTok as well. If you’ve watched the original music video by now, you must have seen video clips of people performing to the song and uploading them on TikTok. With the use of social media on a steady rise, Parmish Verma’s single might just become the next big thing on YouTube.