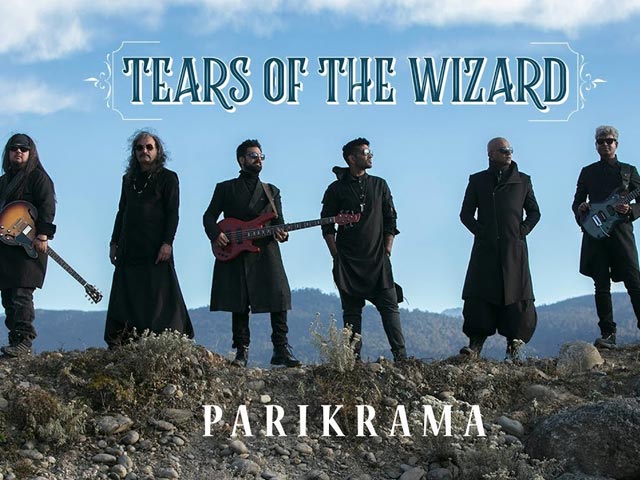 Parikrama has launched a new music video for their song ‘Tears Of The Wizard,’ which happens to be their first clip in 20 years. The Delhi-based band, which was started back in 1991, is still quite active in the country after all these years. ‘Tears Of The Wizard’ is a song that was made back in 2007, when the band was invited to play at the Download Festival in the UK.

The idea for the ‘Tears Of The Wizard’ music video came to the band when they were invited by the government of Arunachal Pradesh to perform at the Mechuka Adventure Festival in 2017. So mesmerized were they by the beauty of the place that they decided to come back and shoot a video there. This music video has been directed by Sujit Jha, and produced by Sanjiv Monga. It starts with the band travelling in a minibus, and arriving at a location in Mechuka where they start playing the song.

“We made up our mind that if we would ever make a video of Tears Of The Wizard (TOTW), this would be the place. Hence, after we came back, we conceptualised the whole deal, wrote to the government and to our delight, they agreed to sponsor the same. It is such an honour for an English Rock band to have a video sponsored by the government of the land,” said Parikrama.

‘Tears Of The Wizard’ is a song inspired from The Lord Of The Rings series, and is dedicated to the band’s favourite character, Gandalf The Grey. Another track inspired by the same series is ‘Am I Dreaming,’ and that’s probably going to be the next one to get the music video treatment, according to Parikrama.

You can watch the full music video of Parikrama’s ‘Tears Of The Wizard’ in the space above.

Top Songs From BTS That You Must Listen To If You...