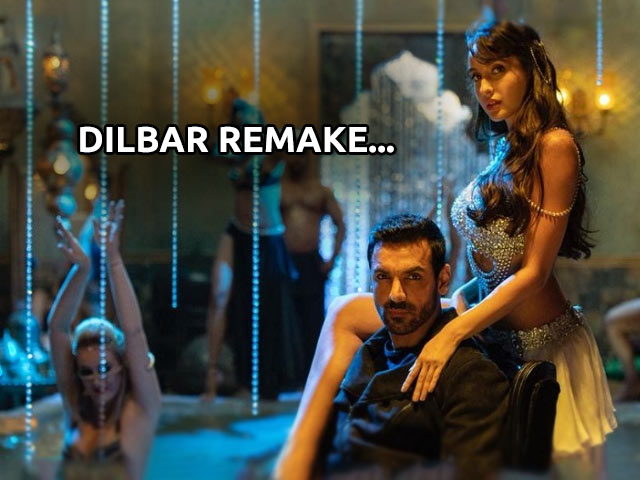 The Bollywood 90’s classic song “Dilbar” has made a re-entry in Milap Milan Zaveri’s ‘Satyameva Jayate’, and it has been the talk of the tinsel town ever since the release of its official trailer. The power-packed movie has been given a twist with an Arabic makeover of Sushmita Sen’s song of the same name from the movie ‘Sirf Tum’ (1999). The official music video was posted on the T-Series YouTube channel on 3rd July, 2018.

“Dilbar Remake” has been sung by Neha Kakkar and Dhvani Bhanushali, originally sung by Alka Yagnik. The revamped lyrics have been written by Shabbir Ahmed and Ikka Singh, and music has been composed by Tanishk Bagchi. Eric Pillai from the Future Sound of Bombay has mixed and mastered the song altogether.

The song features the Moroccan-Canadian dancer Nora Fatehi in a sizzling avatar as she performs some brilliant belly-dancing in the “Dilbar” remixed version. She manages to quite get into the character of a belly dancer with her effective lip-syncing and suggestive expressions, which is what is needed for an item number. The embellished dance-bar background and Fatehi’s light-colored eyes add to the enticing mystery and mysticism of the song, which is somewhat ruined by a pointless rap by Ikka Singh.

Fatehi looks stunning in the visuals with her graceful dance postures and outfits, but she somehow fails to recreate the sultry charm that has been created by Sushmita Sen. One wouldn’t really blame Fatehi for it, for Neha Kakkar’s voice honestly seems to be quite unsuited for a song that oozes sensuality.

The song does incorporate some of the most done-to-death elements of an item song, the most annoying one being Fatehi seductively displaying herself before the totally indifferent hero (in this case, played by our very own John Abraham). To be honest, what was he expecting when he just walked into a typical dance-bar? And why does the ‘item girl’ always choose the male lead of the movie to show her moves to? Just saying, makers!

What with the Hindi music industry currently swarming with the likes of “Laila Main Laila”, “Tamma Tamma Again”, “Hawa Hawaii 2.0”, and “Gulabi 2.0”, it desperately needs to stop messing with good oldie songs and create some new magic. Wish you all the best, Bollywood! 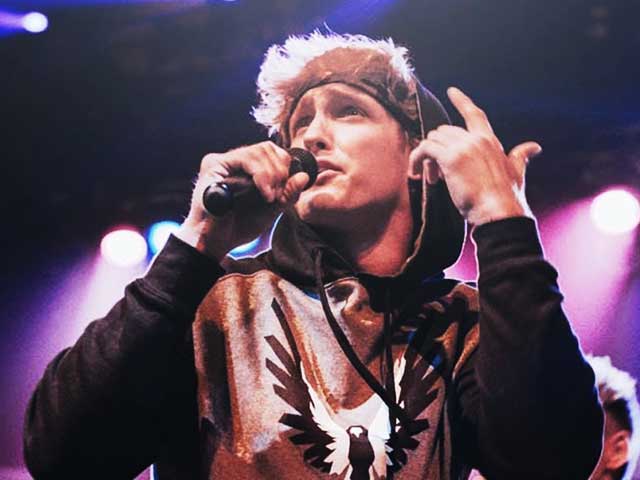 A Look At Some Of Logan Paul’s Most Popular Songs