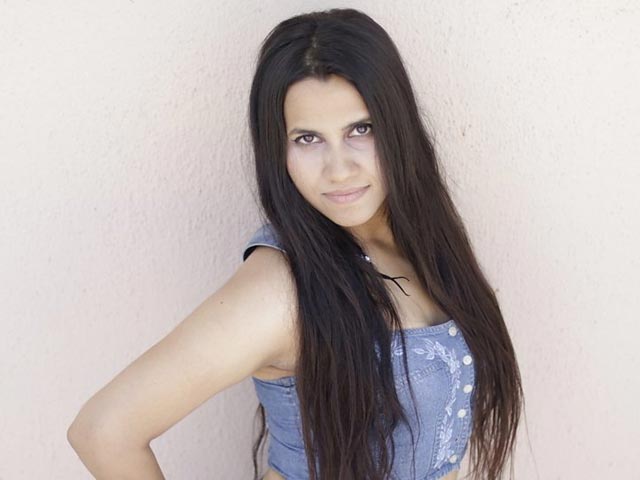 Nikhita Gandhi has just revealed her very own album titled Closure, which is all set to be released soon. Its first single is called ‘For Now,’ and is slated to arrive in the coming days. This album comprises completely of English songs that were written by her when she was a student. As for ‘For Now,’ it speaks about one of her past heartbreaks.

About her album, Nikhita said, “I used to write songs in English when I was a student. This album is a compilation of some of those songs. I just want to bring out the music I have written in the past and have not been able to share with my listeners till now. The songs were written at a time when I did not even dream of becoming a singer and was just focusing on my studies. At that time, I did not know what I am going to do in life. Now that I am doing music professionally, I feel I have a duty as an artist to express all my art and not just be a Bollywood singer. If I am a songwriter, I should make people listen to that. Now, I am re-recording, producing and releasing these songs.”

She also spoke about why she didn’t release these songs earlier – “Although the songs were written long back, I was hesitant to release them earlier. I have been thinking about releasing these songs for quite some time now. It is a long-cherished dream. But I was not confident whether the songs are good enough. But having a career in music has given me confidence. Even if one person listens to Closure, I’ll be happy.”

Nikhita also had something to say about ‘For Now.’ She revealed, “‘For now’ is the first song we are releasing from the album. It is a beautiful concept to share with my listeners. I wrote this song when I was in first year of college. It is a very positive song and not exactly a heartache song. Basically, once you move on from somebody, for a long time you feel a vacuum. You feel suffocated and can’t decide what to do. At that time, you cannot be yourself. At one point of time, you become mature enough to handle the separation and break out of it.”

An exact release date for Closure hasn’t been provided yet.