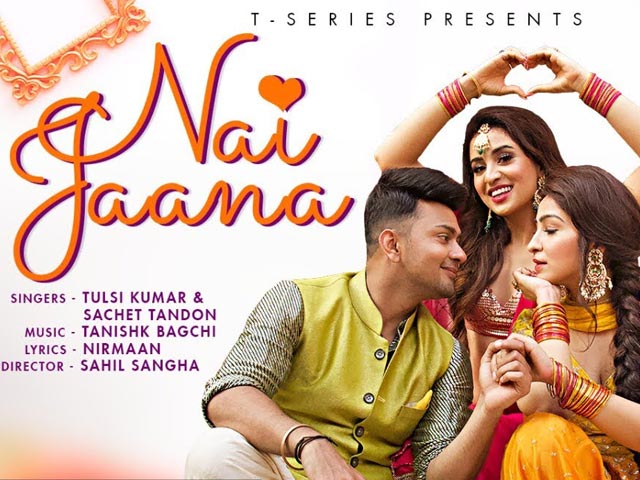 T-Series has released a new music video for a song recorded by Tulsi Kumar. Called ‘Nai Jaana,’ it’s being marketed as a wedding song, and hence, the premise of the music video also happens to be a wedding. Sachet Tandon also makes his presence felt in the vocals department of this song, which has been composed by Tanishk Bagchi, with its lyrics having been penned by Nirmaan.

‘Nai Jaana’ plays on a popular Punjabi folk tune. Its lyrics talk about a woman not wanting her love to move away from her. The music video for this track shows Tulsi Kumar as a mute person who can’t express her feelings for someone she likes. This prompts her to go to her friend, played by Musskan Sethi, who helps her let him know what she wants. Most of the song is carried by Tulsi Kumar alone, but Sachet Tandon does get a few lines here and there.

Said Tulsi Kumar about the song, “’Nai Jaana’ is a beautiful Punjabi folk. We have tweaked it to an extent but the entire essence of the song remains intact. The song has a beautiful story revolving around a boy and a girl as she tries to convince him not to leave her and go because she loves him. It’s very beautifully shot and there’s a lot of masti in the lyrics. Nai Jaana has got a very young, fun and spunky feel to it.”

Tulsi Kumar’s latest Bollywood outing came in Saaho, in which she sang ‘Enni Soni’ and ‘Ye Chota Nuvvunna.’ She had also provided additional vocals for ‘O Saki Saki’ from Batla House. The hit soundtrack for Kabir Singh also featured a song sung by her, called ‘Tera Ban Jaungi,’ and so did ‘Why Cheat India,’ in the form of ‘Dil Mein Ho Tum.’

You can watch the music video of ‘Nai Jaana’ by Tulsi Kumar in the space above. 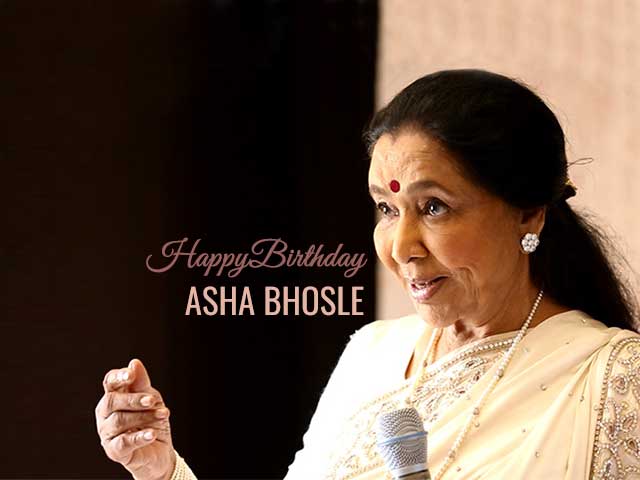 5 Songs By Asha Bhosle Remixed And Enjoyed Even Today