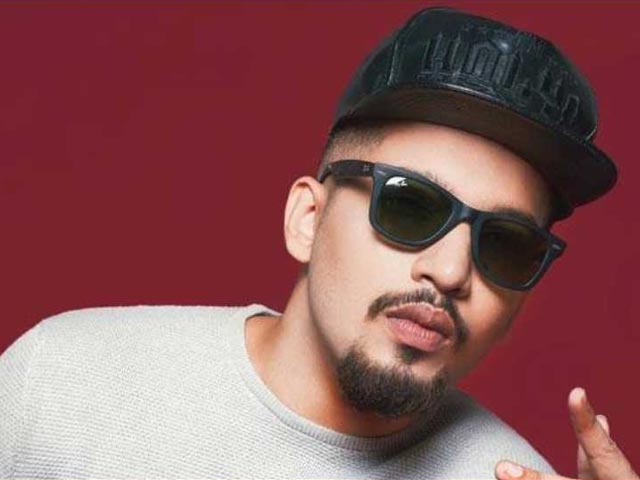 Naezy has released a new song through this YouTube channel, and it’s called ‘Mama Mia.’ No, the name doesn’t refer to the ABBA song of the same name, but is in fact a play of words. The word ‘mama’ is a slang term used in Mumbai for referring to policemen, and they are the ones who are being targeted through this new track. The music for this song has been provided by Sez on the Beat, who was responsible for the beats included in the original Mere Gully Mein.

‘Mama Mia’ is a short two and a half minute song that has a huge impact. No words are minced while exposing the reality we all know, but are afraid of speaking about on public platforms. The music complements the rap very well, and never feels out of place. Naezy’s previous release had come 2 months ago in the form of Dhoond Le, an inspirational track. Prior to that had come Aafat Wapas, a comeback song for him, since he had taken quite a big hiatus before that.

‘Mama Mia’ is now available for streaming via major streaming platforms, while its video version is live on YouTube. 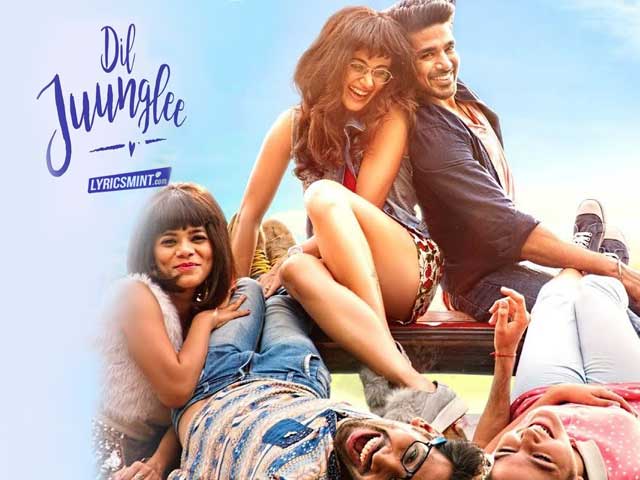