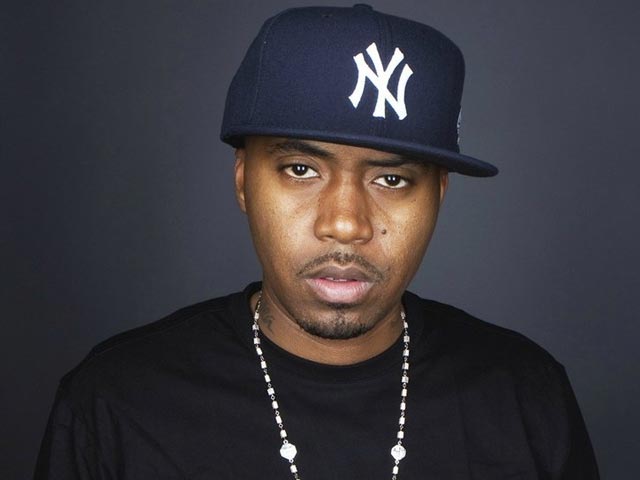 The journeys of gully rappers Naezy and Divine have surely come a long way. The two have now collaborated with none other than famous US rapper NAS for a new song titled NY Se Mumbai. NAS has also been listed as one of the executive producers for the film Gully Boy. It’s hence no surprise that Ranveer Singh’s voice also features in the song, albeit occasionally.

This is Naezy and Divine’s first collaboration after the incredible hit that Mere Gully Mein was. The song pushed them into the limelight, and directed the focus of many towards the original rap that these underground rappers were dispensing, along with other artists. And now, with NY Se Mumbai, they have taken their game to a whole new level.

The song starts off with a rap from NAS, who kills it with his usual flow. The high levels of energy are kept going by Naezy and Divine, even as they talk about their upbringings in the city of Mumbai. The music blends their voices brilliantly, and the credit for the same must go to XD Pro and iLL Wayno, who have composed the song. NY Se Mumbai has been released as a JioSaavn Original.

Rishi Malhotra, CEO and co-founder, JioSaavn, revealed, “When we first learned of Gully Boy and Zoya’s approach to telling this important generational story, we knew this was an important moment in music history. It was an opportunity to make history yet again with a global collaboration on a record that could be iconic. When Nas released “Illmatic” in 1994, it was an instant masterpiece that influenced everyone from the first listen. 25 years later, Nas is influencing a new generation of hip-hop artists across the globe. Music knows no borders and it’s a creative privilege to bring together the best artists of the world. “NY Se Mumbai” is a special record that proves regardless of circumstance, we can all rise.”

Gully Boy is out in theatres now, and the initial reaction to the film is nothing short of extraordinary. The film’s story is built using the lives of Naezy and Divine as backdrops. Apart from Ranveer Singh and Alia Bhatt, it also stars, Vijay Raaz, Kalki Koechlin, Amruta Subhash and Siddhant Chaturvedi.

With the audio of NY Se Mumbai creating waves right now, let’s hope we get to see a music video as well, starring all three artists.