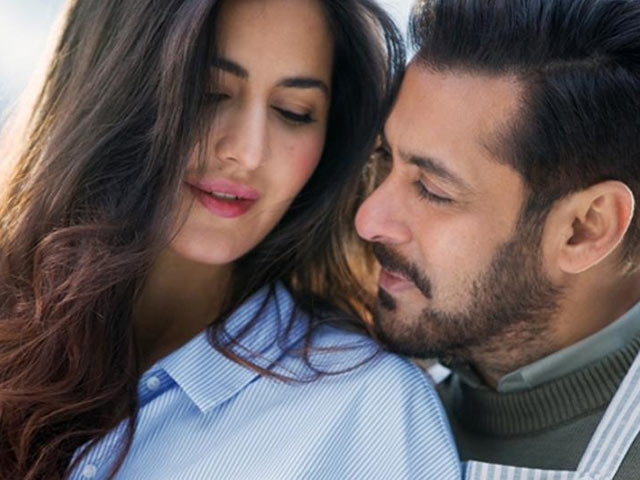 You might be one of the most vocal or an extrovert but when it comes to romantic proposals, you are at a loss of words, right? Well, admit it! It’s not that easy professing your love in the most romantic way, it is something that happens only in movies. Saying ‘I love you’ to the person who makes you go weak in your knees isn’t the easiest thing to do sometimes. That’s where we can express through songs, Bollywood has a song for every occasion and when it comes to romantic songs, we have a wide choice but sometimes, all we need is just that one song to win hearts. On that note, take a look at some of the most romantic songs from Hindi films.

Dil Diyan Gallan from Tiger Zinda Hai tops my list of the most favorite romantic song. Sung by Atif Aslam. Irshad Kamil has penned it’s lyrics and Vishal and Shekhar have composed the song.It’s shot in the most romantic locales of Austria, the song is a perfect romantic Bollywood song and the song makes you want to fall love all over again!

This song, written by Jaideep Sahni and sung by Roop Kumar Rathod, was picturised on Shahrukh Khan and Anushka Sharma. It was one of the the most popular songs from the film. The song sounds pure just like it’s lyrics.

Rockstar was a musical film but ‘Tum ho’ is what is the closest to our hearts and also still the most popular when it comes to romantic songs. The song was sung by Mohit Chahuhan and Suzanne D’mello.

Pehli Nazar was written by Sameer and the music was composed by Pritam and sung by Atif Aslam. A number of hopeless romantics I know have used this number to woo their SO!

Sung by Shafqat Amanat Ali, Mitwa was the first Sufi rock ballad in a film by Karan Johar. The music was given by Shankar-Ehsan-Loy and lyrics were written by Javed Akhtar. This song reminds us how falling in love can change your entire life!

Pee Loon, Once Upon A Time In Mumbai

Pee Loon sung by Mohit Chauhan’s, written by Irshad Kamil’s and music by Pritam’s is one of the most heard and hummed numbers ever! The lyrics of the song were not critically appreciated but the song was a huge hit with the masses.

O Sathi Re is a unique song written by Gulzar and sung by Shreya Ghoshal and Vishal Bhardwaj. It talks about the desire for intimacy and the power of love. A deep yet romantic number.

Even though this soulful track by Arijit Singh and Shreya Ghoshal was compared to the original by Rahat Fateh Ali Khan’, the song still manages to touch our hearts.

Now that you have the list, make sure you have them handy ‘coz ’tis the season of romance and love

Read Also: 7 Bollywood Songs To Listen To If You’re In Love 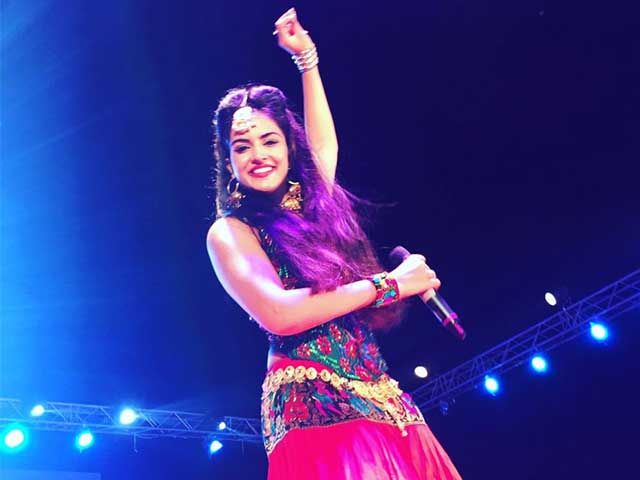 These Garba Tracks With EDM Will Surely Give You A Reason...