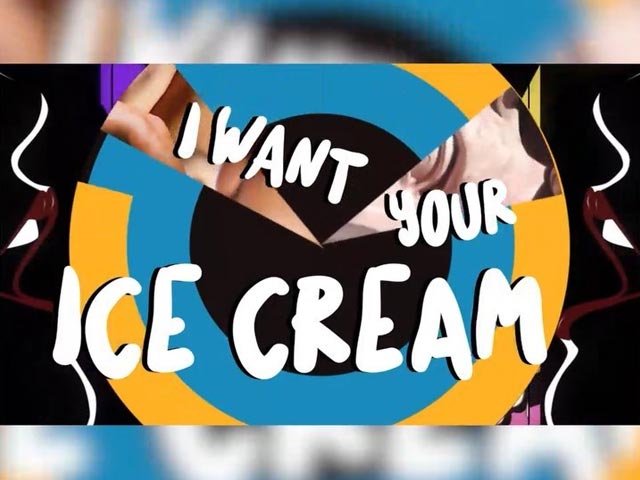 Lebanese-English singer Mika has released a new song titled ‘Ice Cream,’ which will be the lead single for his new album, My Name Is Michael Holbrook. This record will mark a comeback for him, as it will be his first album in five years, after his last one named No Place in Heaven was released in 2015. October 4 has been marked down as the date on which this new album will be launched, so there’s still a lot of time for fans to soak in the anticipation.

‘Ice Cream’ is a straight-up summer song that’s got all the trappings of a regular Mika song. Its intro is filled with glitchy sounds that take no time in transitioning into energetic bass and synth loops. The vocals are very reminiscent of his other songs as well. If this is the lead single, we think we have a pretty good idea of what the album is going to feature – more trademark Mika songs. We doubt anyone will be complaining about that.

‘Ice Cream’ was written on a particularly hot day, said Mika in a statement. He also revealed, “It was the last few weeks of writing for the album; a writing period that lasted two years. Through the writing I had confronted personal, serious and at times painful issues, now I felt lighter and freer.” He further added, “I dreamt about summer flings with someone totally stunning and out of my reach, I dreamt about the other person I always wish I was during the summer. Instead, I was left with all the discomforts of summer heat. Sweat, work deadlines, bee stings, and all this with no AC.”

Like we said, My Name Is Michael Holbrook, Mika’s fourth studio album, will be released on October 4 this year. Prior to that though, we can expect a few more single releases and perhaps a few music videos as well.