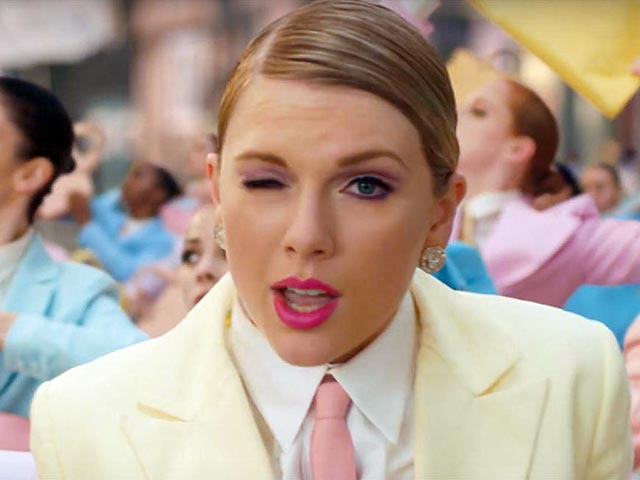 Things have been going downhill for Taylor Swift for quite some time, and she seems to be untouched by it. There are times when we wonder if she does it because she is unabashed to that extent or whether she simply does not get the fact that either she needs a sabbatical or a change of her songs. This is the very same Swift who won our hearts with her melodious song, Love Story. We wonder what led to her downfall but apparently, she does not seem to care much.

Her latest song, Me, boasts of twenty-six million views on YouTube and it is trending on the 1st position at the moment. Maybe her fans are constantly giving this song a listen to find out what happened to this once melodious singer. It is not like her voice has gone from bad to worse, it is still pretty much the same, but there is something about Me which does not quite sit well even with the most biased fans of Taylor Swift.

Even if we choose to overlook the atrociously weird video of the song, what is wrong with the lyrics? Taylor Swift proudly promises that another one like her will never be found despite all the faults she spells out herself. “Me” is all about how the spark of a relationship fades over time. Despite the catchy beats of the song, a part of it dies midway as Taylor keeps on reiterating the fact that her boyfriend will never find another one like her. “Me” is all about her and her shortcomings as a girlfriend that she plays in the song and neither the melody nor the beats of the song stick to our head.

The video opens with the couple involved in a scream fest in front of their “daughters” who are two cats, who are as confused as we are by the time the song reaches its end. The song does not give us any version of pop that we have not enjoyed before. If anything, it makes us lose our interest in the song and our hopes from Swift are fast dwindling too. The ones who are reluctant fans of Swift might say the song is cute, given the video of the song, which clearly leaves no stones unturned to overdo everything.

Brendon Urie, to some extent, does show some potential in the song however, it is sadly overshadowed by the annoyingly catchy lyrics of the song. Irrespective of all this, we think Brendon Urie could have done better than this, given his popularity. By the time “Me” reaches an end, we do heave a sigh of relief because what exactly is Taylor trying to bring home through her song of self-proclamation goes over our heads.

The song is an overdose of pastel shades and we surely could have done better without the lazy beats and the not so peppy music. We did expect a lot more from Swift. 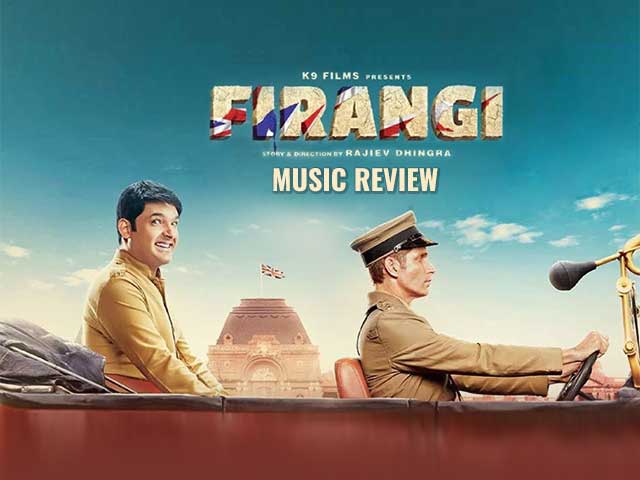