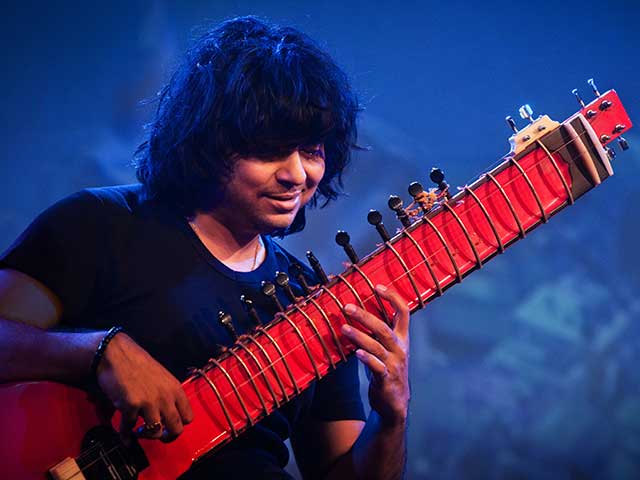 Niladri Kumar, the musical maverick, is truly a rare instrumentalist with a unique repertoire ranging from traditional, classical compositions on the sitar to his innovative, electrifying renditions on the zitar.

With his recent feature on KBC, the man has been the cynosure once again. The first time he grabbed my attention was during late 2000’s, the beautiful Sitar riff on the amazing ‘Piya Basanti’ did have the caliber to hold its ground against equally beautiful Nauheed Cyrusy (ahm… a 90’s sweetheart). Turned out I had arrived late to the scene.

Niladri gave his first Public performance at the age of six at Pondicherry and released his first album with his Father (Pandit Kartik Kumar, Mayiyar Gharana) at the age of 15. A child prodigy metamorphosed to a true gem.A year later Niladri released his solo album titled Together, and he has not looked back since then.

Deeply rooted in Indian Classical music and carving his niche, he successfully managed to become the Gen – Y face of our Indian instrument – The Sitar – by making it more widespread, accessible and intriguing.

As stated in a few interviews:-

Being “sympathetic to pick up” new trends, Niladri decided to push the boundaries and go beyond his comfort zone to invent his own instrument – an electric sitar that he coined as the ‘Zitar’.

The concept initiated from a traveling sitar, which was modified by Kumar to create rock guitar sound out of it. Kumar reduced the number of strings on the instrument from 20 to five. He also added an electric pickup inside the instrument so that it would sound more like a guitar. His first full album composed using the instrument, titled Zitar, was released in 2008.

And thankfully he did that — ‘Cos we got to hear those amazingly unique solos in ‘Naa Jaane Koi’ — Gangster. Alvida and In Dino in ‘Life in a Metro’. ‘Sun raha hai’ — Aashiqui 2 and so forth. He also featured in Waah Taaj Commercials along with Ustad Zakir Hussain.

But that’s just commercial Bollywood music, his real talent comes up front in his unparalleled OSTs and albums.By amalgamating the bests of modern music and Indian classical music, he’s been striking the perfect chords of harmony between the admirers of both the scenes.

With having featured in over 20 international and national albums, bagging numerous & prestigious awards, along with unparalleled performances across the globe, and an immense musical contribution to the Indian film industry, Niladri is one of our generations brightest stars, with an illustrious and inspiring path for many.

Extracting the essence, relishing the purity & transforming with a zing, is what this celebrated panache performer has achieved.He’s a man whose each and every track is a true diadem. 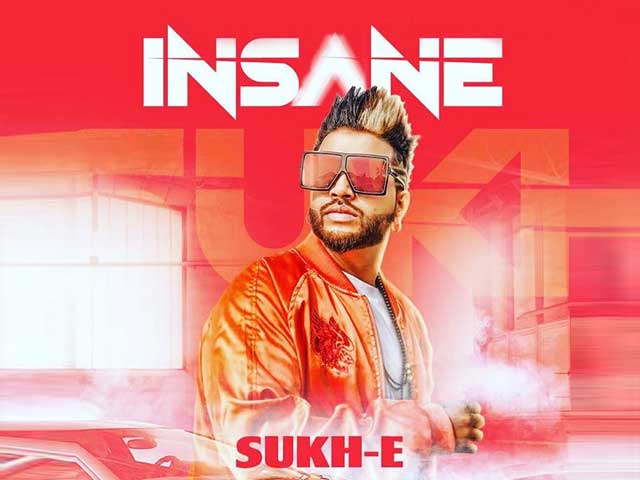