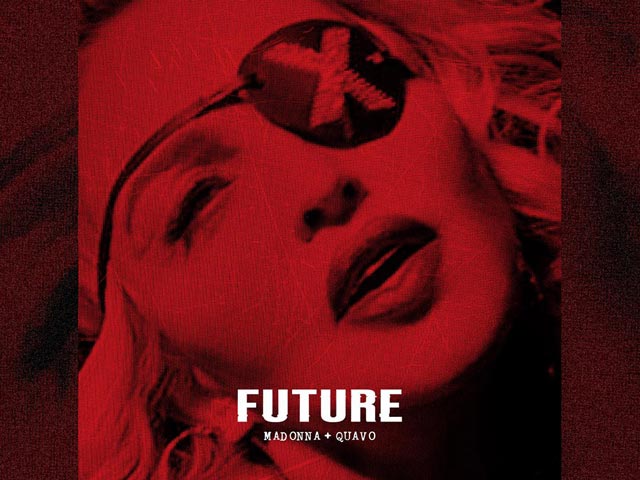 For the past few days, Madonna was teasing fans about a collaboration with Quavo through her social channels, and now, the song has finally been released. It is called Future, and is a reggae-themed extravaganza that create magic with its unique character. This is the third single from Madonna’s upcoming album Madame X, which is slated to be released next month.

What really works for the song is the music, with its reggae flavour that blends beautifully with Madonna’s auto-tuned vocals. The song evokes a tranquil vibe, yet it does have quite a lot of energy packed into it. Quavo’s rap portions come together beautifully as well.

Madame X will be Madonna’s fourteenth studio album, and follows Rebel Heart, which was released back in 2015. She revealed the existence of this album back in January 2018. And it was in April this year that its first single was launched in the form of Medellín, which featured the voice of Colombian singer and songwriter, Maluma. The duo also performed the song together live at the 2019 Billboard Music Awards last month. Madame X’s second single came in the form of Crave, which had Madonna performing alongside Swae Lee.

June 14 is when the full album will hit streaming platforms across the world. We wonder if we’ll get another promotional single prior to that.