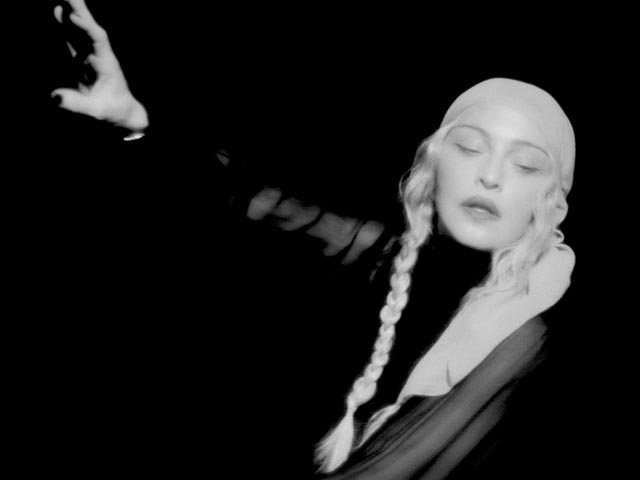 Even as the release date for Madonna’s much-awaited album Madame X approaches, the pop icon has treated her fans to one more song from the record. Called I Rise, it’s an uplifting track with inspirational lyrics. This single has also been blessed with a music video. Shot in black and white, it features Madonna swinging to the music in slow motion in a visible trance. You can watch this video in the space down below.

I Rise is a mid-tempo song that has Madonna singing skilfully auto-tuned verses to suit its tone. Apart from the fact that its lyrics are inspirational, the song also chooses to include the words and an audio sample from Emma González, the school shooting survivor from Marjory Stoneman Douglas High School whose iconic speech had stirred the United States last year.

The song’s lyrics go, “There’s nothing you can do to me that hasn’t been done. Not bulletproof, shouldn’t have to run from a gun. River of tears ran dry, let ’em run. No game that you can play with me, I ain’t one.” The chorus, which is also the hook, really brings the song together with its melodic nature.

Madonna said about I Rise, “I wrote ‘I Rise’ as a way of giving a voice to all marginalized people who feel they don’t have the opportunity to speak their mind. This year is the 50th anniversary of Pride and I hope this song encourages all individuals to be who they are, to speak their minds and to love themselves.”

Madame X is going to be the fourteenth album of Madonna’s long and rich career. The first single from it to have been released was Medellín, which featured Maluma. The duo also performed the song at the recent Billboard Music Awards.

The release date for Madame X has been set for June 14. We wonder if we’ll get another single during the waiting period. 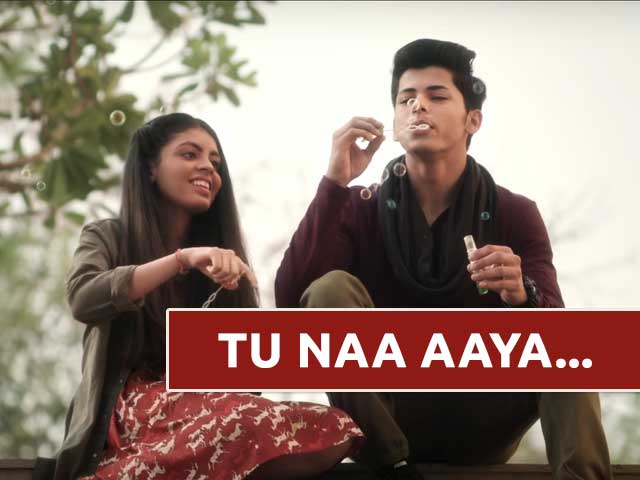