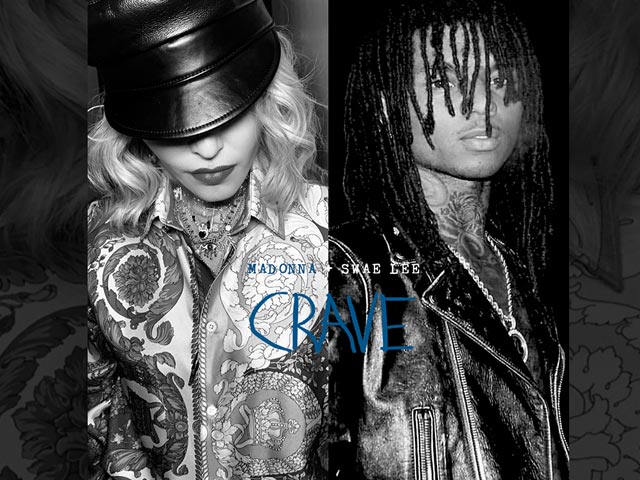 Even as the release date for Madonna’s new album draws closer, she has released one more music video. This one’s for the song ‘Crave,’ which features American rapper, Swae Lee. The video is a talking heads affair, but it does feature some beautiful shots of New York City. ‘Crave’ was the second single to be released from Madonna’s upcoming album, Madame X, which is slated to arrive next month.

Directed by Nuno Xico, the music video starts off with a spoken word piece recited by Madonna, which is not part of the original track. Birds form a prominent part of this video, and so does the New York City skyline, as mentioned above. Towards the end of the clip, the two artists come together on the roof of a building, and two birds are shown getting released. Make of that what you want.

‘Crave’ was released on May 10 via major streaming platforms by record label Interscope. It’s a mid-tempo pop and trap ballad that features acoustic guitar and hand-clap beat. These are complemented by Madonna’s plaintive vocals and Swae Lee’s regular rap style.

Madame X will be Madonna’s fourteenth studio album. It follows 2015’s ‘Rebel Heart,’ which had such hits as ‘Living for Love,’ ‘Ghosttown’ and ‘Hold Tight.’ This album had featured appearances from boxer Mike Tyson and rappers Nicki Minaj, Nas and Chance the Rapper.

The latest album too is filled with collaborations. Its first single ‘Medellín,’ saw Madonna collaborating with Colombian singer Maluma. The duo also performed the song at this year’s Billboard Music Awards. ‘Crave’ was the second single from Madame X, while the recently released song, ‘Future’ with rapper Quavo, is also being used for the promotions of this album.

June 5 is when Madame X will be released in its entirety. It’s a 56-minute record produced by the likes of Mirwais, Mike Dean, Diplo and Jason Evigan.