HotFridayTalks
Home Music Made In China’s New Song Is Also A Remake Of An Old... 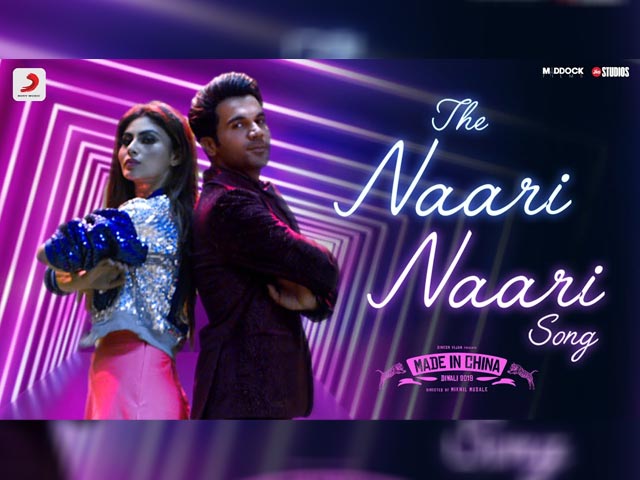 The makers of Made In China have launched one more track from the film ahead of its release. Called ‘The Naari Naari Song,’ it’s a new take on the popular early 2000s Arabic-Hindi song by Egyptian singer Hisham Abbas and Indian singer Bombay Jayashri. This track has been composed by Sachin-Jigar, and they have also handled the vocal duties along with Vishal Dadlani and Jonita Gandhi. The lyrics have been penned by Vayu.

The lyrics from the original song are actually “Nary, nary,” which means “I am on fire” in Arabic. This Sachin-Jigar track twists them to turn them into a reference to women, hence the title, ‘The Nari Nari Song.’ The chorus, which was the most iconic part of the original, sounds just like any inane Bollywood track due to its generic lyrics. But it’s the voice of Vishal Dadlani that makes the track listen-worthy. Jonita Gandhi deserves more praise here, however. She has captured the essence of the original song very well with her vocal style.

The first two songs from the soundtrack of Made In China were garba numbers. The first one among them was ‘Odhani,’ which was a take on ‘Odhani Odhu’ and the second one was ‘Sanedo,’ which recreated another popular garba track. All the songs from this album have been composed by Sachin-Jigar.

Made In China has been directed by Mikhil Musale, and produced by Dinesh Vijan. Apart from Rajkummar Rao and Mouni Roy, it also stars Boman Irani, Amyra Dastur, Paresh Rawal, Gajraj Rao, Sumeet Vyas and Manoj Joshi, among others. The film tells the story of an Indian businessman who decides to visit China to improve his business prospects.

Made In China has been slated for a pan-India release on October 25. 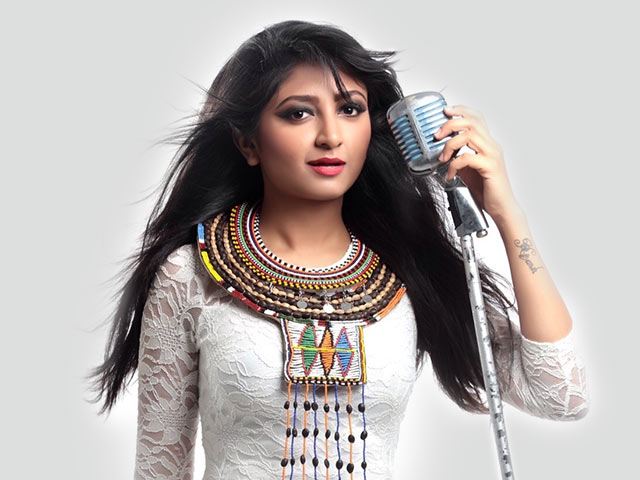 Can Bhoomi Trivedi Be The Next Big Playback Singer In Bollywood?