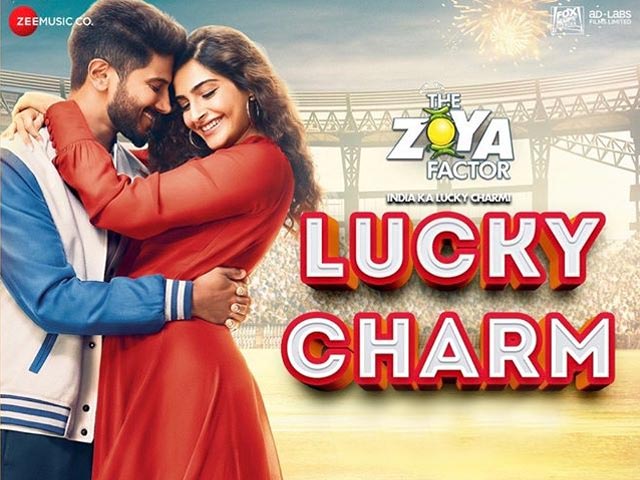 Soon after the release of its much appreciated trailer, The Zoya Factor has just had its first song released in the form of ‘Lucky Charm.’ Shankar, Ehsaan and Loy have composed the entire soundtrack of this upcoming film, while Amitabh Bhattacharya has penned the lyrics. The Abhishek Sharma directorial is based on the eponymous novel by Anuja Chauhan, which was released back in 2008.

The verses flow smoothly, and so does the chorus, but there’s a vibe of familiarity to the latter. This restrains the song from sounding fresh. Shankar, Ehsaan and Loy have done a good job with the track. The usual finesse you expect from their music is indeed there, but the fact that its chorus is on the repetitive side of things brings this song down slightly. The kind of song that this is, makes it a perfect fit for actor/singer Raghuvir Yadav’s voice, and he has rendered it beautifully.

The Zoya Factor is a film that follows Zoya Solanki, an executive in an advertising agency who ends up being the lucky charm for the Indian Cricket team. Abhishek Sharma, who has helmed films like Tere Bin Laden, The Shaukeens and Parmanu: The Story of Pokhran, has directed this one. Apart from Sonam Kapoor, it also stars Dulquer Salmaan, Angad Bedi, Sanjay Kapoor and Sikander Kher.

The Zoya Factor is slated to hit theatres on September 20.