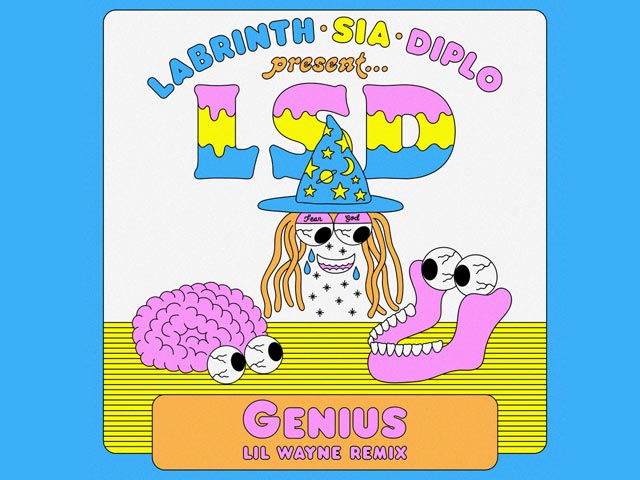 British supergroup, LSD has just released a remix version of their much-loved track Genius, with some Lil Wayne vocals added to it. The original song was released in May last year as the first track from the faction, which consists of British musician Labrinth, Australian singer Sia and American music producer Diplo, thereby making it LSD. And as if the music video of the original song wasn’t trippy enough, the new remix also gets an equally freaky video.

The new version is not a remix in the original sense of the term. In that, it just adds Lil Wayne’s vocals on the original intro. His trademark rapping style is a welcome addition and it infuses the song with a completely different kind of energy. He can be heard in the rest of the song as well, doing ad-lib lyrics.

Genius has a very subtle pop flavour to it that’s brought out by Sia’s peppy vocals. The electronic music borders on the psychedelic side and Diplo’s presence ensures there’s some synth-pop going on here. More than anything, it’s Sia vocals that power the song through and through, with Labrinth complementing her voice brilliantly.

The lyrics of this track feature sassy math puns, and they even reference genius scientists in keeping with the name of the song. Take for instance the line, “Oh you’ll be my Einstein, my Newton, my Galileo, and my Hawking,” sung by Sia.

Quick after the release of Genius last May, LSD had released another single titled Audio, which successfully fused electro-pop and pop, while granting it an urban contemporary vibe as well. The third single came in August last year in the form of Thunderclouds, an excellent dance-pop number. Their fourth single titled Mountains arrived in November. It’s quite a groovy number that you’d want to listen to multiple times after your first listen.

LSD was supposed to release their debut album last year, but that has been delayed for some reason. With four songs and one remix having generated enough buzz for it, now seems like a great time to out the debut record. 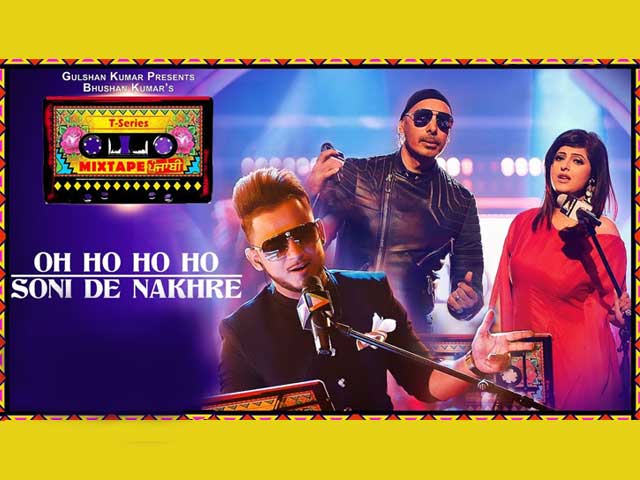