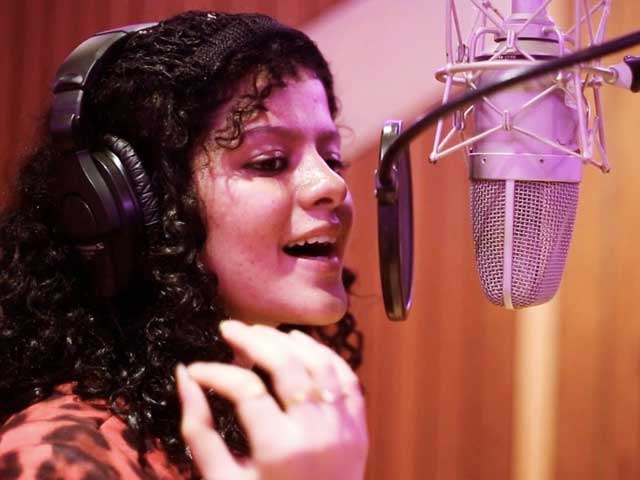 She has seen a fast rise in her career graph in a very short time. Palak Muchhal is a name no one in Bollywood can ignore when it comes to female playback singing. She has been the singer behind some of the biggest hits in recent times. Let us list out some of the finest ones among them.

Kaun Tujhe is an excellent song, but what made it all the more popular is the point at which it was played during the movie, MS Dhoni: The Untold Story. It manages to evoke all the right emotions thanks to Palak’s extremely expressive voice.

The title song from Sooraj Barjatya’s latest became an essential song at every Navratri festival this year. The versatility in Palak’s voice is highly visible in this one.

In this one, Palak teamed up with none other than Arijit Singh to belt out an energetic number. Teri Meri Kahaani has Palak singing just a small part of the song, but here too, she shines with her soulful voice.

Aashiqui 2 was one of the biggest albums in recent times. Meri Aashiqui Ab Tum Hi Ho is a romantic song like no other, to which Palak has given her wonderful voice.

The Hindi version of Baahubali – The Beginning featured Palak crooning along with music director MM Kreem for this romantic song. The variations that her voice has shown in this one are really amazing.

From the film Khamoshiyan, Baatein Ye Kabhi Na comes across as a melodic heartbreak song. Palak Muchhal has put in a lot of emotion in this one, which is evident in every part of the song.

This song had become quite a big hit when it had first come out. It’s the unique lyrics that actually did the trick. This one has Palak singing alongside none other than Himesh Reshammiya. 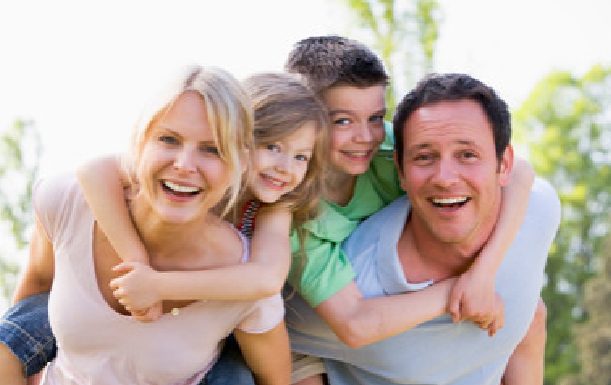 Made In China’s ‘Sanedo’ Is Yet Another Garba Number From The...