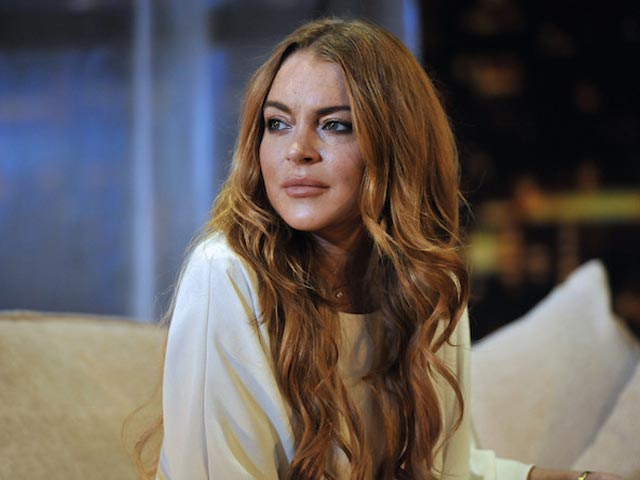 Lindsay Lohan has just announced the release of a new song called ‘Xanax’ via Instagram, and the peculiar part about this release is that it can only be listened to on the said platform. This is, of course, a limited-time exclusivity, so you can expect it to land on major streaming platforms soon. ‘Xanax’ is an EDM track featuring Finnish singer Alma that touches upon anxiety and other related issues. Its Instagram-exclusive video features several bits of videos from Lohan’s personal life, interspersed with other inspirational clips.

About this video, Lindsay had to say, “This video is a compilation of vignettes of life. Family, love, the process of moving forward and letting go of the past. To live and be happy, free of fear. Just to be grateful and open our eyes to our opportunities instead of numbing the mind.”

This video is a compilation of vignettes of life. Family, love, the process of moving forward and letting go of the past. To live and be happy, free of fear. Just to be grateful and open our eyes to our opportunities instead of numbing the mind💋

‘Xanax’ is highlighted by its loud synths and finger snaps that create a cheery mood, which is actually a contrast to the serious lyrics. These lyrics, include lines like, “I got social anxiety, but you’re like Xanax to me, yeah. Social anxiety, when you kiss me, I can’t breathe.”

This is Lindsay Lohan’s first song in over a decade. She had announced her comeback last month, via Virgin Radio Dubai. There’s still no talk of an album though. Lindsay had launched her debut album back in 2004, which went on to become a massive hit. It has sold more than 1 million copies till date, in the US alone. Her second album had come a year later in the form of A Little More Personal (Raw), which wasn’t as revered as the first one.

Like we said, Lindsay Lohan’s new song ‘Xanax’ can only be heard on Instagram. You can head over to her IGTV right now to hear it.

Vande Mataram Song From India’s Most Wanted Is A Salute To...