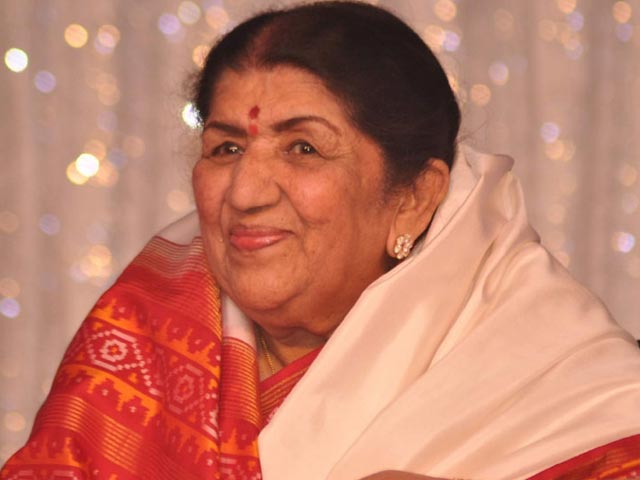 Fans of MS Dhoni have accepted that this Cricket World Cup was his last, but they’re still anxious about the ace cricketer declaring his retirement following India’s semi-final exit from the ongoing tournament. Among those fans is none other than Lata Mangeshkar, who has issued a strong message to Dhoni, trying to convince him against hanging his boots. Netizens had started to talk about his retirement following India’s defeat at the hands of New Zealand in the Cricket World Cup’s first semi-final.

Mangeshkar took to Twitter to deliver her message to Dhoni. Here’s an English translation of her tweet in Hindi – “These days, I have been hearing that you plan to retire. Please don’t think this way. The country needs you and it is my request, too, that you don’t allow even the thought of retirement to enter your mind.”

That’s not all, she also dedicated a special song to the Indian cricket team. Sharing the YouTube video of the said song, she wrote, “We did not win yesterday, but we didn’t lose. I dedicate this song by Gulzar sahab to our team.” The song, Aakash Ke Us Paar has been sung by Lata Mangeshkar herself, while it has been composed by her brother, Hridaynath Mangeshkar.

The Indian cricket team had a fantastic world cup campaign in England, but failed to capitalize on it in their last match. The match was marred by rains, which resulted in it shifting into the reserve day. Batting first after winning the toss, New Zealand managed to reach a total of 238. India’s top order failed to fire the next day, and while Rishabh Pant, Ravindra Jadeja and MS Dhoni fought hard to reach the total, the team couldn’t achieve the target, falling short by just 18 runs in the end.

This led New Zealand to enter the final of the Cricket World Cup, in which they will be fighting it out against England, on July 14 at the Lord’s Cricket Ground in London.

Beyonce And Jay-Z Surprise Everyone With New Album And A Video...