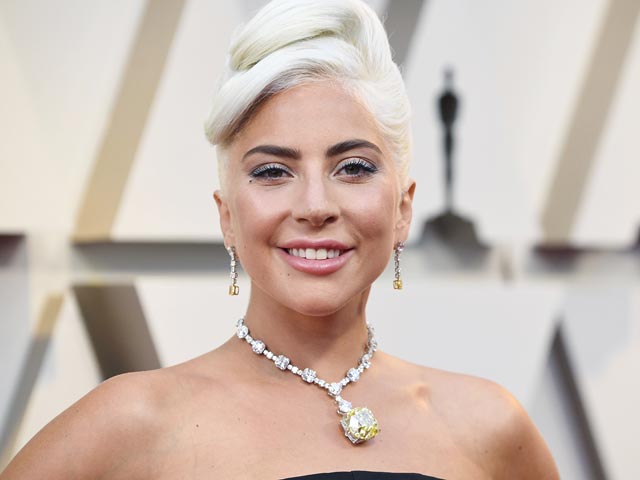 Lady Gaga has kept her vow, and has released a new version of her 2013 album Artpop, which does not feature ‘Do What U Want.’ This is a track in which Gaga had collaborated with R. Kelly, who was exposed as being a serial sexual predator by the 2019 documentary, Surviving R. Kelly. The song was already taken down from streaming platforms, and as were a number of other songs that had featured collaborations with the singer. But now, Lady Gaga has made available new CD and vinyl versions of her album Artpop, which do not featured ‘Do What U Want.’

These new versions have been listed on Lady Gaga’s official site, and are slated to be released on November 11. While several other artists have distanced themselves from R. Kelly by removing their songs from streaming platforms, this is the first time that someone is actually re-releasing their album. Following the release of the documentary, she had gone ahead and apologized to her fans for having collaborated with R. Kelly.

Her statement went, “As a victim of sexual assault myself, I made both the song and the video at a dark time in my life, my intention was to create something extremely defiant and provocative because I was angry and still hadn’t processed the trauma that had occurred in my own life. The song is called ‘Do What U Want (With My Body),’ I think it’s clear how explicitly twisted my thinking was at the time. If I could go back and have a talk with my younger self I’d tell her to go through the therapy I have since then, so that I could understand the confused post-traumatic state that I was in—or if therapy was not available to me or anyone in my situation—to seek help, and speak as openly and honestly as possible about what we’ve been through.”

Back in 2013, Artpop had met with critical as well as commercial success. ‘Do What U Want’ was actually released as its second single, and had also been granted the music video treatment.

Here’s Why Hard Kaur Is So Savage