HotFridayTalks
Home Music Did You Know These Facts About YouTube Sensation Shirley Setia? 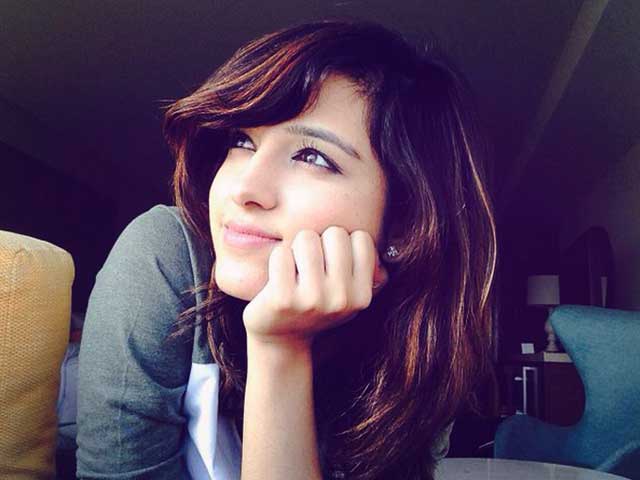 She started her career as a teenager belting out melodious songs, guitar in hand, from the confines of her bedroom. Shirley Setia now however, is one of the biggest names in music at the moment. This Indo-Kiwi YouTube sensation has already kickstarted her Bollywood stint, while she is already being counted among New Zealand’s biggest international artists. If you’re big fan and want to know some interesting facts about her, you’ve come to the right place.

Even after her YouTube career had taken off, Shirley used to work as a radio jockey at Radio Tarana in New Zealand. This is enough evidence for calling her multi-talented.

Aiming for the stars

Shirley’s dreams were always sky-high, or shall I say space-high. She wanted to be an astronaut before her YouTube fame hit her.

Her tryst with Hollywood

Remember the Jennifer Lawrence and Chris Pratt film Passengers from last year? It had an official promotional song made especially for India, which was rendered so beautifully by Shirley Setia. The song was helmed by Raftaar and also featured Jubin Nautiyal.

She has admitted it several times that her favourite film is Wake Up Sid. It is also a fact that the first song she ever sang live was Iktara, which is from the same film.

That she loves to play the guitar is no secret, but few know that Shirley’s other hobby is nail art. So when she isn’t nailing it with her voice, she likes to spruce up her nails.

Some of the most prominent artists from around the world have collaborated with Shirley Setia over the years. The names include Kurt Hugo Schneider, Sanam Puri, Antareep Hazarika and The Gunsmith, among others.

It’s always hard to believe that a singer of her calibre hasn’t received any formal training in singing. Her lovely voice is the product of nothing but talent and hard work.

Aged just 22, she has the whole world before her. Here’s wishing Shirley Setia much more success than she has experienced till now. 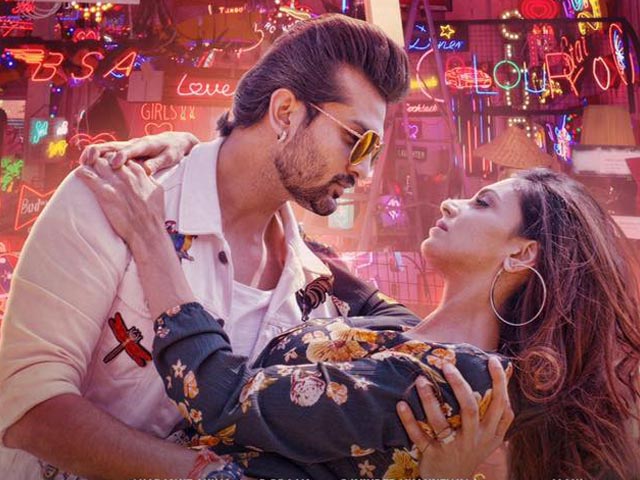 Have You Heard The Nachan Toh Pehlan Remix?