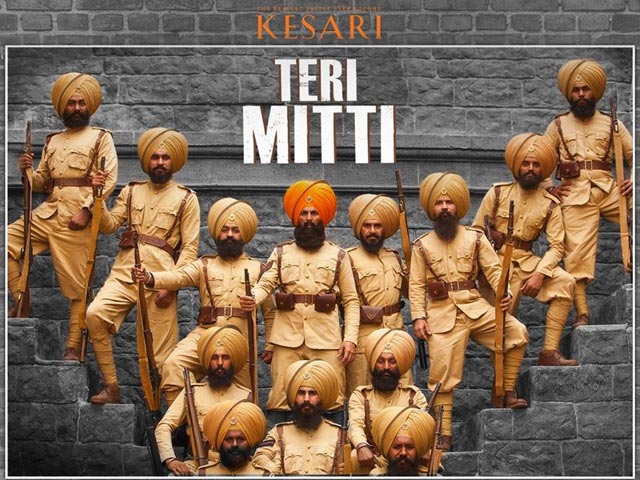 As the release date of Akshay Kumar’s Kesari approaches, the makers of the film have launched another song from the film, called Teri Mitti. As the name tells us, it’s a song about one’s love for the country, and speaks about their devotion towards it. The interesting part of this track is that it has been composed by Arko, and sung by B Praak. Its lyrics have been penned by Manoj Muntashir.

Arko’s composition is great, but the song does give echoes of some other songs that he has composed. You can hear traces of Nazm Nazm rooted deeply within the track. The song’s main strength is the voice singing it. B Praak has shown the magic of his voice in various Punjabi hits, so it isn’t a surprise to see him kill it with this song as well.

Kesari has another big connection with the Punjabi entertainment industry. Its director Anurag Singh has given a number of hit Punjabi flicks. These include Jatt & Juliet, Super Singh and others. Apart from Akshay Kumar, Parineeti Chopra will also be seen in this film that’s based on real events that took place during the Battle of Saragarhi, which had just 21 Sikh soldiers of the British Indian Army taking on thousands of Pashtun Orakzai tribesmen in a last-stand.

Kesari will be released in India on March 21. 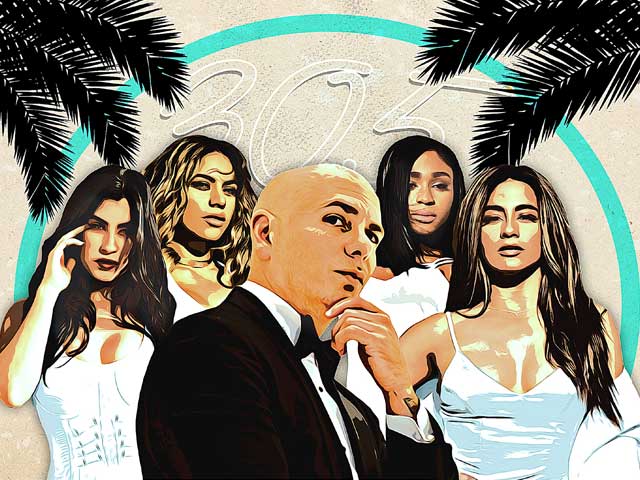