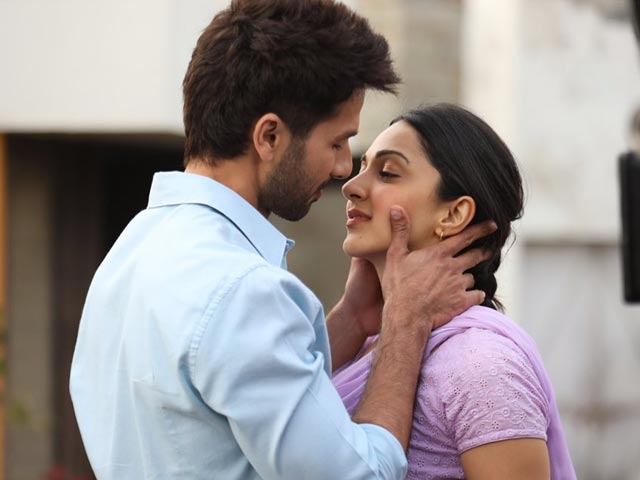 One more song from the soundtrack of Kabir Singh has been let out into the open now. This one’s called ‘Mere Sohneya,’ and is a beautiful love ballad that looks to establish the romantic relationship between the film’s lead actors. The duet has been sung by Sachet Tandon and Parampara Thakur, who are also responsible for composing it. Its lyrics have been penned by Irshad Kamil.

‘Mere Sohneya’ has both the singers adopting a thin and soft voice. They manage to contribute to the romantic atmosphere that’s already created by the music and the melodic composition. This can’t be described as a catchy song by any means, but it does make you want to keep listening to it multiple times, and that’s definitely a win for the composers.

The lyrics by Irshad Kamil go, “Mere sohneya sohneya ve. Ve maahi mera kithe nahio dil lagna.” The entire song has been written in Punjabi, but its lyrics are easily discernable for those who don’t speak the language.

Its music video, which is live now on the T-Series YouTube channel, showcases the lead pair in happier times, when their romance was blooming. They skip college to go on vacations, talk to each other on video calls and walk through snowy pathways, as they fall in love with each other. Little do they know what’s about to follow.

Kabir Singh tells the story of a surgeon who goes on a self-destructive path after his ex-lover gets married to someone else. The film is a remake of the Telugu flick, Arjun Reddy, which was quite a big hit in 2017. This Hindi version is being directed by Sandeep Vanga, who was also responsible for directing the Telugu version, which starred Vijay Deverakonda and Shalini Pandey.

June 21 is when Kabir Singh will be released in theatres across India. Meanwhile, its soundtrack can be accessed through all major streaming services right now. 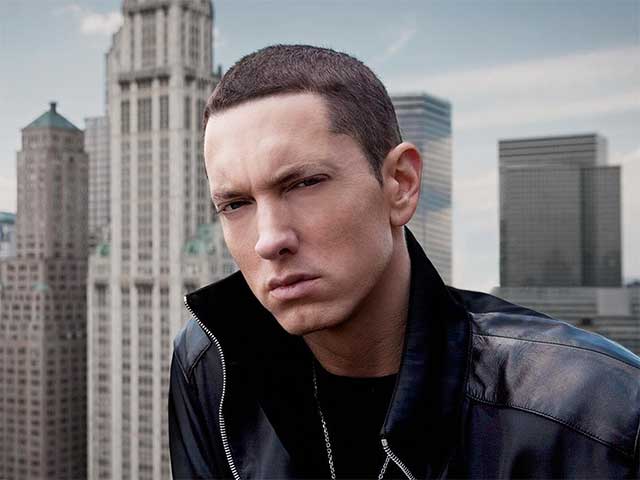 All Time Best Hits Of Eminem