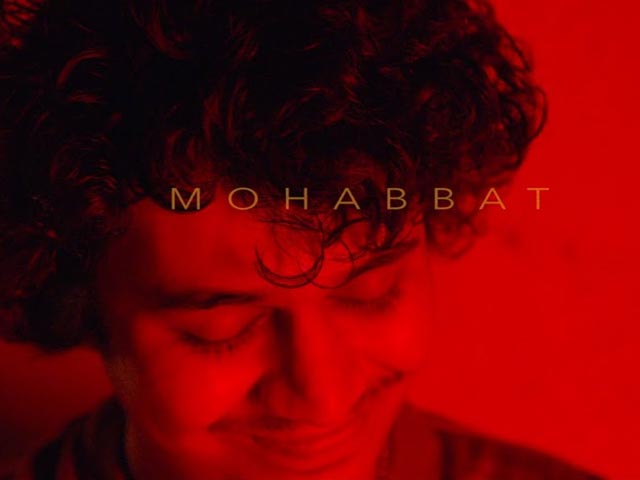 Kaam Bhaari has released a new track via IncInk, that’s called ‘Mohabbat,’ and which has the rapper taking the romantic route for the first time. It’s not a dreamy affair though, as it’s more of a confessional than an all-out romantic song. He explains that he wrote the track only because he can’t express his love for someone verbally. RĀKHIS and NUKA have produced this new song.

Music label IncInk was launched by Ranveer Singh back in March this year along with close friend, Navzar Eranee. Some of the artists apart from Kaam Bhaari, who were singed onto this label were Spitfire and Slow Cheetah. The first song released under it was a Kaam Bhaari number called ‘Zeher,’ which was accompanied by an intriguing music video featuring a Ranveer Singh cameo.

Prior to ‘Mohabbat,’ Kaam Bhaari’s last release had come one month ago, in the form of ‘Ganpati Ala Re.’ This Marathi track has him rapping about the festival of Ganesh Chaturthi.

Billie Eilish’s New Music Video For Bury A Friend Is Quite...