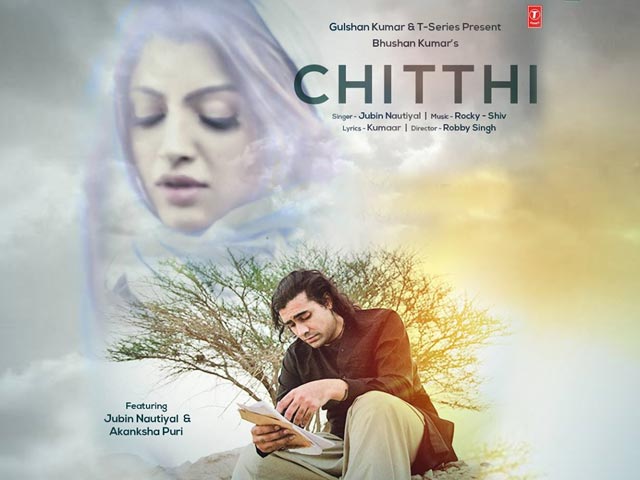 Jubin Nautiyal is back with a new single titled Chitthi, which has been released in the form of a music video by T-Series. Along with Jubin himself, this video also stars model Akanksha Puri. This song has him going back to his roots, as it’s based on a Jaunsari song, originally composed by Jubin’s friend Khajan Dutt Sharma.

Said Jubin in a statement, “Chitthi is a song from my roots. It’s a Jaunsari song by a dear friend and a composer (Khajan) from Jaunsar. Being able to do a song from home, is really special for me. It is a song that will make people smile and cry while listening to it. We have tried new structure and instruments for this single. We have incorporated flutes, rabab and banjo. A lot of great musicians got together to create this track.”

The music video has been shot in Dubai by Robby Singh. It tells the story of a childhood romance that’s destroyed because the family of the girl moves aboard to Dubai. It has been shot beautifully at stunning locations in the city. The song Chitthi has a very romantic vibe going for it, and the voice of Jubin Nautiyal adds its own flair to the entire affair. Jubin’s other recent outing had come in the form of Phir Mulaaqat from the film Why Cheat India. The song was a well-written ghazal that was rendered to perfection by him.

The music video for Jubin Nautiyal’s Chitthi was released just three days ago on March 5 via the T-Series YouTube channel. Within just a short span of time, this video has managed to garner more than 8.6 million views already. And it is showing no signs of slowing down since it’s still on the website’s Trending page.

You can watch the music video of Jubin Nautiyal’s Chitthi in the space above. 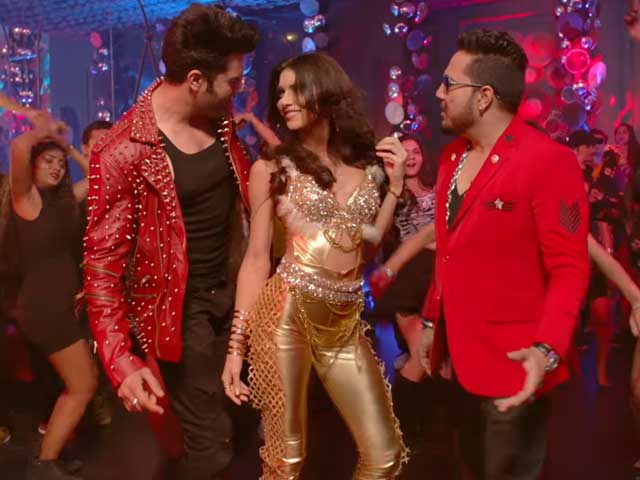 Galla Goriyan From Baa Baaa Black Sheep Could Be Your New...