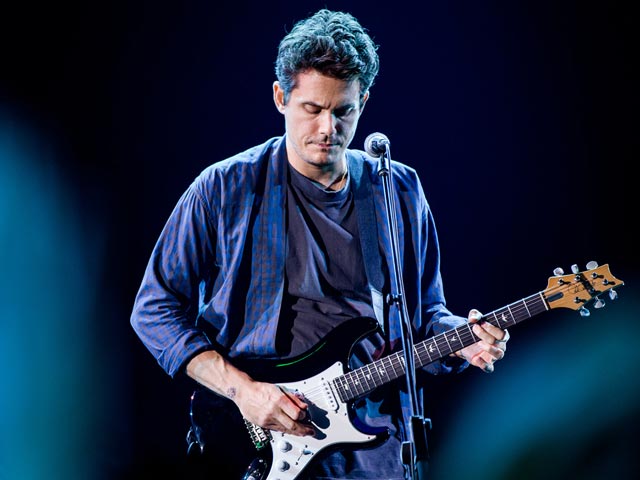 John Mayer is back with a new track called I Guess I Just Feel Like, which is a studio version of a song he had debuted at the iHeartRadio Theater in California last year. Mayer had said that he had finished writing the song right before getting onto the stage for his performance. He had recently announced a US tour, which will get underway in July, and run all the way into September.

I Guess I Just Feel Like a mostly acoustic song, except for electric guitar riffs that he play in two portions. It’s a ballad with emotional lyrics talking about the insecurities of the past that haunt the present. John Mayer’s trademark singing style is on full display here, and he doesn’t try hard with his vocals or his music to impress. It’s an overall controlled track that takes the cake with its simplicity.

Through an Instagram post, Mayer shared the story of how the song came to him. It reads, “I spent August and September of last year looking for new songs and couldn’t find them. I was thinking with my ultra-aesthetic brain, trying to write the tune I thought would be cool to have via sequencers, plugins and effects. (That process has worked barely enough times to still make it justifiable.) Then one day in October I decided I’d had just about enough of myself, and that’s always when the good stuff starts. I got two inexpensive microphones, a 1” tape machine and took out my Martin D-45 guitar. ‘I’m just going to do what I do,’ I remember thinking. And then it all clicked again. I wrote most of I Guess I Just Feel Like in an hour.”

John Mayer’s last release came in the form of New Light, which was released in May last year. And it’s been quite some time since a full studio album hit the shelves. The Search for Everything was his last compilation that came out in April 2017. The album was quite a big hit, and featured tracks like Love on the Weekend and In the Blood.

You can listen to the audio of I Guess I Just Feel Like in the space above. 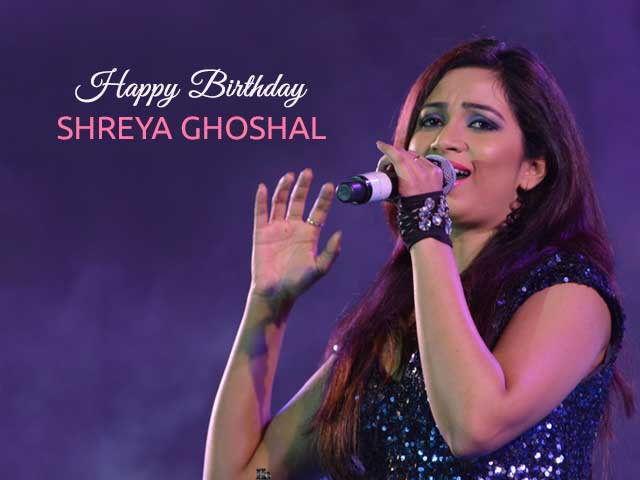 On Her Birthday, We Pick Some Of Shreya Ghoshal’s Best Work...