HotFridayTalks
Home Music “Jawani” By Guri – Is It Just Another Trending Punjabi Song?

Sometimes, you just curse yourself when you check out the ‘trending’ section of YouTube and sometimes for good reason. There are all kinds of songs on the Internet – something that makes you fall in love with the world, and some that should have never been created and uploaded because they make no sense whatsoever. One of the songs belonging to the latter category is Guri’s “Jawani”, which reminds you of the stale bad-boy-meets-a-nice-girl love story.

Hailing from Patiala in Punjab, Guri Khatra made his singing debut with the song “Mashooq Fatte Chakni” in 2016. He tasted fame with the song “Yaar Bell” in 2017 and slowly moved on to the advanced stage of his musical career with songs like “Billian Billian”, “Bullet”, “Ranjhe” and “Khandani”, all of which focus on the done-to-death love story. Can we have some originality in storylines and lyrics over here, please?

Moving over to the basics, “Jawani” is a Punjabi song from the web series ‘Gangland in Motherland’ starring Nishawn Bhullar, Mehtab Virk, Vadda Grewal, Yaad Grewal, Victor John, and Navdeep Kaler. The song has been sung by Guri himself with the lyrics have been penned by Golla Manawan and the music has been composed by Deep Jandu. “Jawani” has been written and directed by Gabbar Sangrur and released under the label of Geet MP3.

“Jawani” centers around a political-party situation, where Guri seems to contest for the Pradhan Group President. However, he sings in front of an audience for a Jashn-e-Punjab talent hunt show in the next scene. For some reason, you can’t ignore the group of bhangra-dancers next to Guri and are left trying to comprehend why they are there. All we can hope is that two different situations have some meeting point in the course of the web series. And, what’s a music video without some romance. Enter Japji Khaira in a black churidar-suit, over-the-top lyrics, hooligans fighting hooligans and people running after each other – and there you have a trending song.

Guri’s “Jawani” could be a good song in its own way, but somebody first needs to explain to me what’s the song all about and how is it related to the video. Well, the only answer to the puzzle is to watch the Punjabi web series ‘Gangland in Motherland’, the first episode of which airs on 19 December 2018. 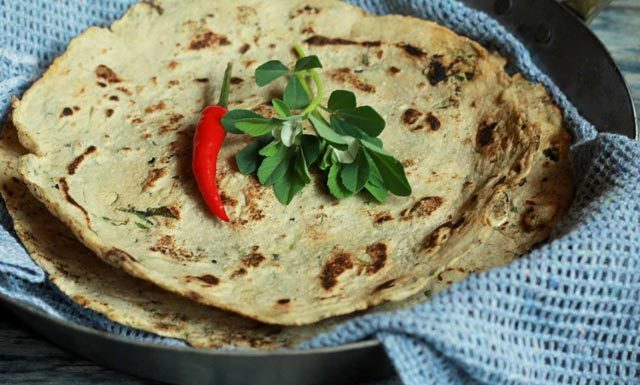