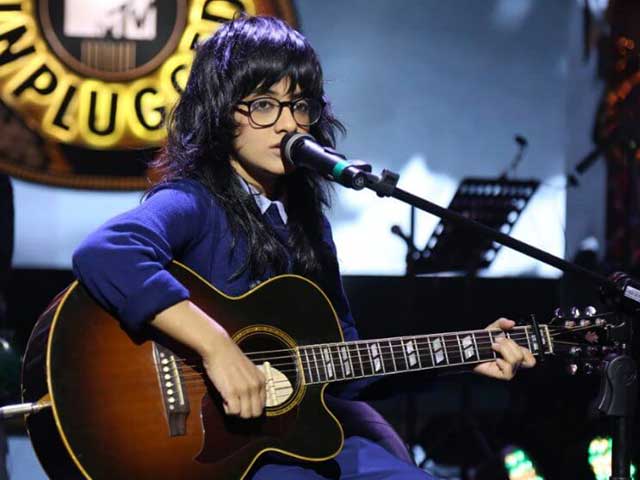 If anything, Jasleen Royal’s musical journey till now has been inspirational. She makes music with honesty, and that’s the biggest factor that has contributed to her rise, and it has also led us to experience such beautiful music that her songs convey. For someone who started her journey as a teenager through a talent show, Jasleen has come a long way and that too, very fast.

The Ludhiana-born singer first experienced limelight during the first season of India’s Got Talent. With a guitar on her lap and a harmonica wrapped around her neck, she hummed the incredibly romantic Phir Dekhiye from the film Rock On, thoroughly impressing the judges. Her journey in the talent show didn’t last long, but her determination was undeterred.

Driven by her dream of becoming a music director, she started releasing her own singles online via YouTube. And her first video itself went viral, earning her some more recognition among masses. The song got picked up by MTV, and Jasleen’s musical journey had finally picked up steam.

The film Khoobsurat starring Sonam Kapoor and Fawad Khan marked her first entry into Bollywood. In an album composed mostly by Sneha Khanwalkar, Jasleen’s song Preet stood out for its unique sound. More than anything, it’s her inimitable voice that sets Jasleen apart, with its childish tone and its husky nature.

Her career is also defined by songs which have been composed by her which became highlights of the soundtracks they were featured in. For instance, one of her most famous numbers, Din Shagna Da was composed back in 2013, but was picked up for the soundtrack of Phillauri last year. Her songs, Kho Gaye Hum Kahan and Nachde Ne Saare from Baar Baar Dekho are simply superb.

Earlier this year, Jasleen Royal’s first ever album was released in the form of the Hichki soundtrack. While the music did not turn out to be highly impressive, it did fit well into the film.

Despite having done so much till now, Jasleen Royal’s journey seems to have just started. Perhaps it’s because the fast pace at which her career went forward. What we know for sure is that she is here for the long run, and we look forward to more great songs from her in the years to come.

Read Also: Why Jasleen Royal Is Here To Stay 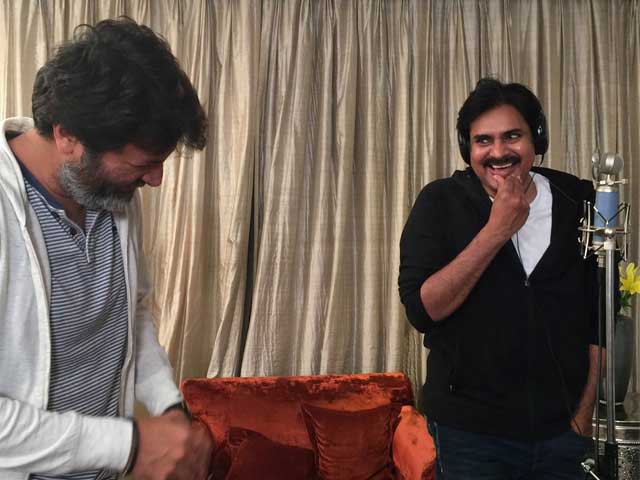